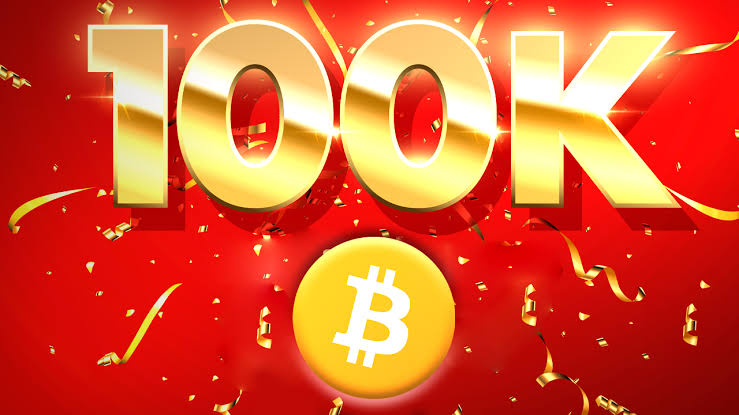 A new trending post on social platform- Reddit has seen members hotly debate on the possibility of Bitcoin ever hitting $100,000.

Over the course of 2020, a number of Bitcoin analysts and traders have predicted that the number one cryptocurrency could reach six figures in coming years, with prices ranging from $100,000 to $350,000 based on varying market models.

While a section of Bitcoiners on Reddit (r/Bitcoin) agree with the $100K prediction, many still ask the question of “when” or “how long it’ll take.”

A small group however feel that the $100,000 price mark is rather over the top as the BTC market remains at the mercy of whales who could swing volatility in their favour.

One Redditor is quoted:

“I’ve been a BTC bull since the early days, but also recognize that ownership is concentrated in the hands of a minority early adopters who have good motivation to cash out at the right levels.

I think price will remain a cycle of pumps and dumps ranging between $6k and $30k for the next 10 years.”

A smaller section of commenters worry about the dollar (USD) depreciation when BTC eventually gets to $100K, asking the question “How much $100,000 will buy.”

Others say the price could swing both ways: either surpass $100,000 or burst and drop to zero; with this scenario mostly dependent on Bitcoin’s adoption.

Notable traders and crypto influencers who have predicted the $100,000 Bitcoin price and above include: Plan B (Author of the Bitcoin-Stock-2-flow Prediction model) , Pantera capital founder Dan Morehead, former Goldman Sachs manager Raoul Paul, and Morgan Creek Digital co-founder Anthony Pompiliano, among others.

At time of publication, the Reddit Bitcoin post has garnered over 609 comments and thousands of reactions from Bitcoiners and non coiners.

Do you share the same opinion as these individuals? Will Bitcoin hit $100,000 and when? Let us know in the comments.