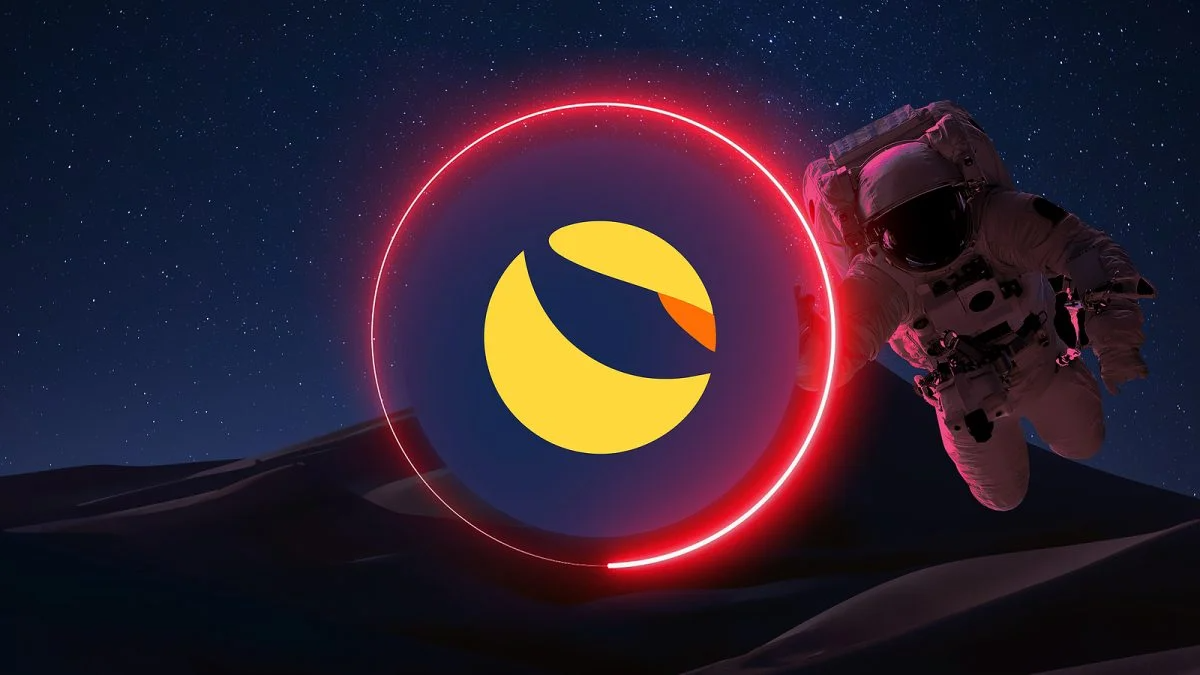 TerraUSD (UST) stablecoin, over the weekend, slightly lost its dollar peg and fell to $0.98 as against the usual $1.00. It, however, bounced back on Sunday.

Similarly, its native token (LUNA) plunged by almost 20% after its co-founder Do Kwon launched an FUD – fear, uncertainty and doubt- attack.

Between May 7 and 8, whales dumped over $285 million worth of UST, forcing LUNA to drop to $61, its lowest in the last three months.

Back in April, UST displaced BinanceUSD (BUSD) to become the third largest stablecoin in the cryptocurrency market. However, this recent depeg isn’t the first in Terra’s history. But the depegging is the first for the UST since it put out a bid to build out Bitcoin and Avalanche reserves.

The de-pegging and excessive supply

The de-pegging followed several withdrawals from Anchor lending protocol that gives high yields to UST depositors. As a result, deposits dropped to $11.2 billion, up from $14 billion.

Similarly, large withdrawals were made from liquidity pools on Curve (DeFi) protocol. Over $150 million of the withdrawn liquidity was from Terra creators. The company, however, claimed the withdrawal was to shuffle funds between pools. They later re-deposited $100 million as the price of UST began to decline.