Venezuela Could Hold BTC and ETH in Its International Reserves 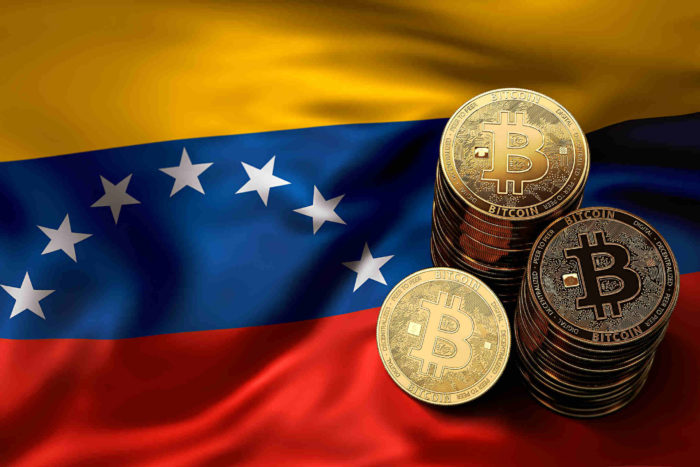 The Central Bank of Venezuela is reportedly exploring the option of holding Bitcoin (BTC) and Ethereum (ETH) in its international reserves.

Following the country’s political and economic struggles, Venezuela has been hit by inflation and U.S trade sanctions; prompting the nation to seek alternative currencies to cushion the effect of these sanctions as well as pay state-run oil company debts.

It will be recalled that Venezuela’s controversial President Nicholas Maduro had last year launched his state-owned cryptocurrency named Petro in a bid to solve its money woes. The Petro cryptocurrency has however failed to duly solve the nation’s problems.

As reported by Bloomberg, the country’s central bank is currently running internal tests to determine either it can hold cryptocurrencies in its national reserves. The report further reveals that the Venezuelan-owned oil and natural gas company – Petroleo de Venezuela had requested the central bank to look into the possibility of using cryptocurrencies to settle payments involving international clients due to the U.S sanctions.

The South American nation has seen its foreign currency reserves drop to a 30-year low to around $7.9 billion; a huge dip from over $24 billion reported in the third quarter of 2014. Hence, it seeks alternatives to overcome isolation from the global financial system.

At this time, no exact figures have been revealed but it is expected that the government will disclose its crypto holdings to the National Assembly in January 2020.