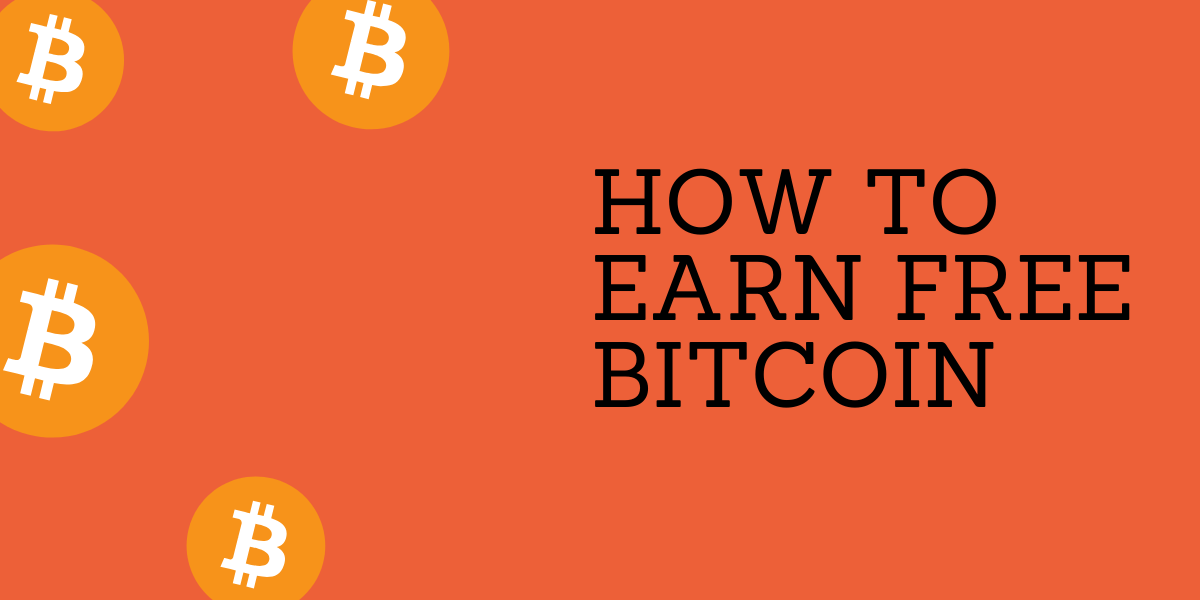 How to Earn Free Bitcoin at Moon Bitcoin

Is it really possible to earn free Bitcoin? The simple answer is yes.

Believe it or not, some people really do give away free Bitcoin. There are lots of scams to watch out for. However, Moon Bitcoin isn’t one of them.

What is Moon Bitcoin?

Moon Bitcoin is a Bitcoin faucet operated by CoinPot. At Moon Bitcoin and other CopinPot faucets, users register via email or via their Bitcoin wallet address. As soon as registration is complete, users can withdraw small amounts of Bitcoin free every time they visit the site.

What is a Bitcoin Faucet?

A Bitcoin faucet is a tool that Bitcoin developers and supporters use to increase Bitcoin adoption.

Ten years ago, Bitcoin was worth less than $0.20. Today, Bitcoin regularly trades at over $8,000 per coin. Bitcoin developers know that high prices mean that many people can’t afford to invest. They, therefore, release small amounts of Bitcoin for free to the public instead.

In the long-term small amounts of Bitcoin earned at a faucet could rise considerably in value. This makes Bitcoin faucets an excellent way to invest in Bitcoin without risk.

How Much Can Nigerians Earn at Moon Bitcoin?

Moon Bitcoin allows users to claim a small about of BTC every 5-minutes. Some amounts are so small that they are almost worthless. However, on average, someone claiming from a Bitcoin faucet at least once a day for a year can earn up to $900.

$900 isn’t a life-changing amount of money. However, there are ways to significantly increase Bitcoin faucet earnings.

How to Increase Bitcoin Faucet Earnings

Another way to make more money from Bitcoin faucet websites is to use several faucets simultaneously. With this in mind, we’ve made the following list of some of the best faucets to consider using.

Some Bitcoin faucet websites allow users to claim free Bitcoin as many times as they like. Others make users play games and complete small tasks before claiming. In every case, though, signing up for a Bitcoin faucet is a fantastic free way to start earning and investing in BTC.