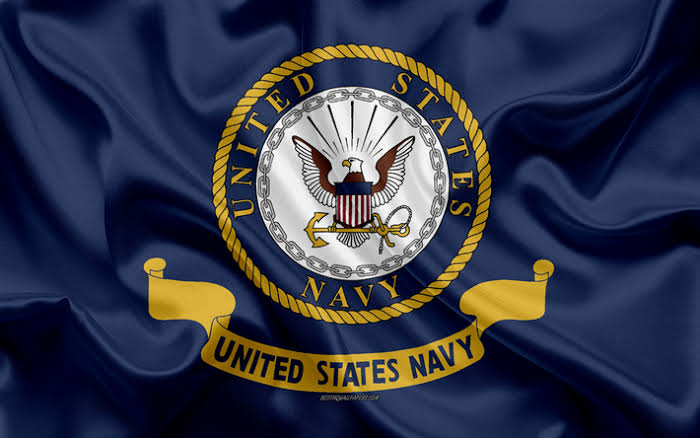 The Naval Air Warfare Center – a research group of the United States Navy, has awarded a $10 million funding to blockchain software firm – Simba Chain for the development of a secure messaging platform.

Announced this week, the contract was awarded under the five-year Small Business Innovation Research (SBIR) Phase III Contract (N68335-20-F-0012) to deploy a secure, blockchain-based messaging and transaction platform for the U.S Department of Defense (DoD).

Simba Chain had previously created a model decentralized messaging and transaction platform for the DoD and tested a working prototype. However, under this new arrangement, the company will focus on commercialization and full scale implementation of the project.

The project also aims to facilitate increased velocity and breadth of communication among partners in the Naval Sea and Aviation Enterprise, as well as providing a means to share technical and provenance information between stakeholders in a trusted and secure environment.

Speaking on the project, CEO of Simba Chain Joel Neidig expressed excitement with his company being one of the first blockchain solution providers for the US military as he remarked:

“This is a win not just for SIMBA and our partners, but also for the DoD, which has pursued with single-minded focus, a solution to conduct sensitive, mission-critical operations in a manner that is immutable and non-refutable. We plan to deliver a ‘bulletproof’ platform that meets all objectives.”

“We’re supporting the DoD’s vision and SIMBA Chain’s expertise through Microsoft Azure’s vast cloud infrastructure and ability to scale globally, quickly, reliably and securely. Microsoft Azure leads the industry with over 90 compliance offerings, meeting a broad set of international and industry-specific regulatory standards. Advancing the implementation of the Navy’s messaging platform presents a unique opportunity to transform the industry surrounding sensitive information at a time when data security is paramount.”