US Lottery Winner Invests Part of His $500,000 into Bitcoin 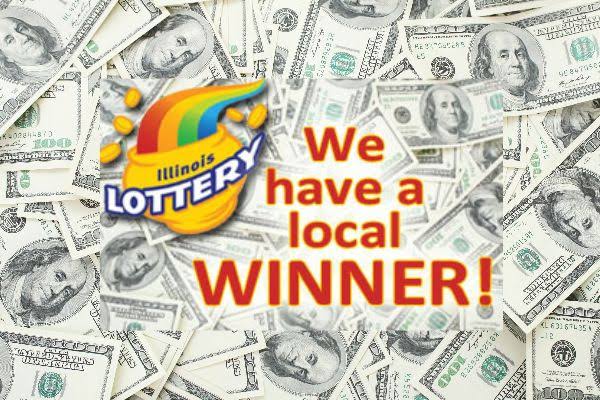 Joxnlol, an Illinois resident who won the state lottery has revealed he put half of his money into Bitcoin (BTC) back in May.

As posted today with an image of himself and cheque on his Reddit page, his caption reads: “Did this…Then put half into BTC in May. Remind me in 8 months if I f***ked up.”

According to details, Joxnlol’s winning ticket saw him win the Illinois State Lottery on April 19, and considering his recent revelation of buying Bitcoin (BTC) in May; he should be up 65% in profit from $5,300 to $9,320 at this time.

However, Joxnlol’s investment will probably be $178,500 in BTC since he received just above $357,000 after tax deductions.

Posting further, the Redditor spoke of his decision to HODL the bitcoins for a minimum of one year, he said:

Multiple reactions have trailed Joxnlol’s posts: some commentators say he is making himself a potential target for criminals by showing his face, others say he probably f***d up by not investing the total sum (100%) of the money into BTC. There are also arguments of him being a target for more IRS crypto taxes.

A section of crypto enthusiasts questioned his decision to hold his bitcoins on Stock trading app – Robin Hood, reminding him of the crypto adage “Not your Keys, Not your Coins.”

To most of these comments, especially threats to his holdings; he replied:

Is Joxnlol’s BTC investment a wise choice? Share your thoughts in the comments.