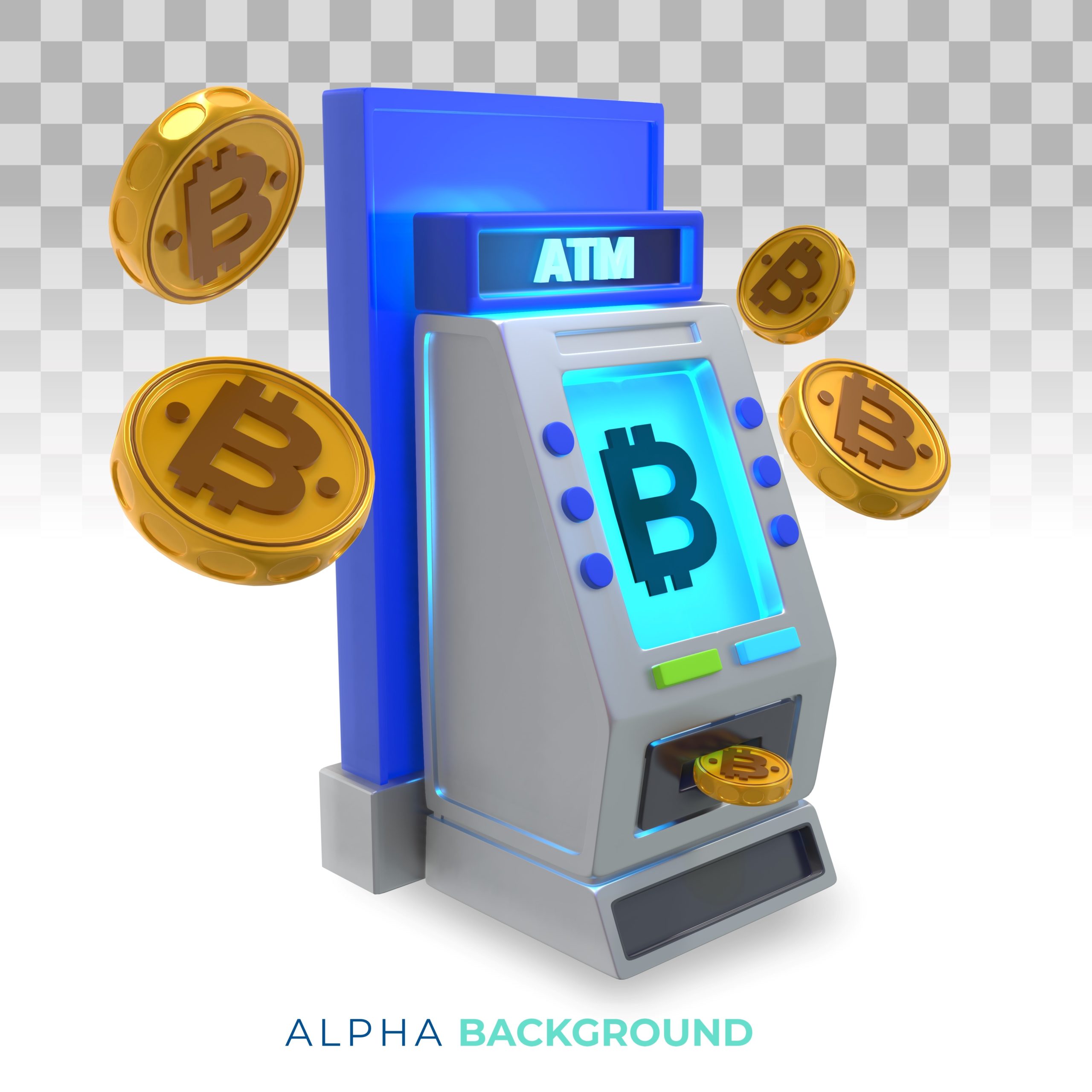 Given the exclusion of a competitive nation like China, the United States has moved to hold tightly the position as the nation with the top leading bitcoin hash ratio with an estimate of 37.84% of the aggregate mining capacity as of January 2022.

Notwithstanding the obstacles brought upon crypto firms by legislative bodies, the United State territory has notably contributed to the conservation of bitcoin and the crypto space.

China had been a major contributor, influencing the aggregate hash ratio by 50% until the second month in 2021. Currently, the various imposed cryptocurrency ban in the Chinese region has displaced the nation, allowing the United State the privilege to retain its prime stance concerning crypto ATM structures and hash ratio.

Statista chart revealed Chinese cryptocurrency miners’ contribution to the total ratio since their resumption in September 2021. However, these operations haven’t surpassed that of the US.

The United States territory accommodates the most impressive number of ATM structure buildup, representing over 90% of the installations recorded within the past few months.

Coin ATM Radar analysis indicates that this estimated trend persists to this present month with the United State housing about 641 ATM buildup out of the aggregate 710 BTC ATMs built between 1st and 10th of July.

Canada ranks next to the highest in terms of crypto ATMs structure while Spain falls as the number one nation outside of the American continent, providing a home to over 0.5% of all crypto ATMs.