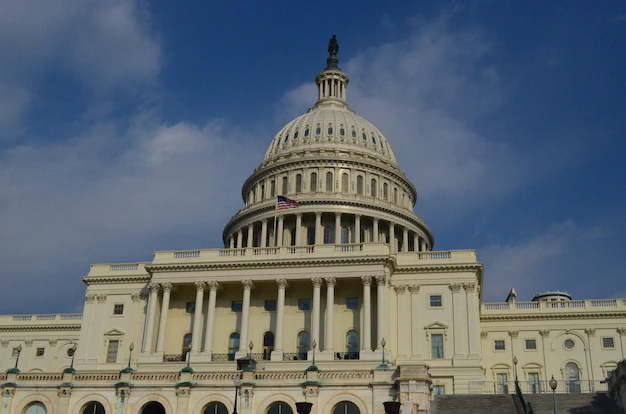 A member of the mid-western Minnesota state cross-party assembly, Tom Emmer, has sent a message to the head of the Securities and Exchange Commission (SEC), Gary Gensler. The message was aimed at informing Gensler of the challenges of excessive investigative actions in the cryptocurrency sector.

According to him, there are about eight assembly arms that have deciphered the intensity of the suffocation suffered by the crypto industry and sub-companies under it.

“My office has received numerous tips from crypto and blockchain firms that the SEC Chair @GaryGensler’s information reporting ‘requests’ to the crypto community are over burdensome, don’t feel particularly… voluntary… and are stifling innovation.”

Cross-party arms perceive this as unjust, hence a necessitated reason to send out the message. This information was jointly autographed by seven blockchain cross-party arms, four of them are democratic supporters while the others are republican advocates.

Emmer contends that actions taken by the SEC during inspection can be classified as “overstepping of authority”,  causing a lag in the cryptocurrency world. The SEC has employed its Review Arm alongside its Enforcement Department to compile information unconventionally.

Arms and supporters of the crypto regulatory rights have argued that this new trend of investigating the cryptocurrency space is an infringement of the 1980 Paperwork Reduction Act that controls the level of personal documents that government officials should have access to.

Collins Belton, an associate of evolving technology applauded Emmer’s letter on a Twitter reply, stating that all of Emmer’s complaints are on track.

Emmer has continuously thrived as a serious supporter of cryptocurrency advancement and all the technologies that evolve with it. He inducted an act in 2021 which focused on giving valid definitions of virtual trades.

Also, he believes that after the protocols observed so far in settling this issue, the bill would go through the respective representatives and free blockchain of the burden of asset distribution.