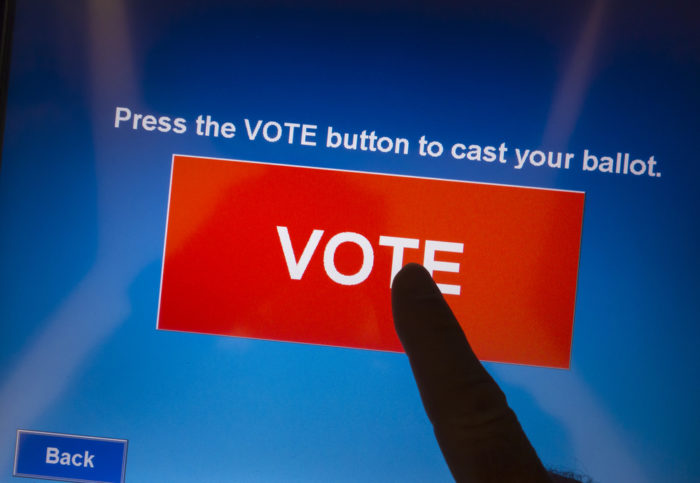 The Uruguay Digital Party has announced partnership with Æternity to develop an internal blockchain voting system.

The partnership aims to build a blockchain-based system which will offer decentralized and transparent voting among citizens for internal elections.

The Uruguay Digital party was founded in 2013 with the goal to revolutionize the country’s political scene and push for technological innovation in the space. The party states that the need for transparency and public accessibility are major factors for its adoption of blockchain technology.

We want to put technology at the service of Uruguayans to add participation and transparency to decision making. We believe that the benefits granted by blockchain in terms of security and decentralization of processes allow us to offer Uruguayans a solution according to our expectations.

Details show that a first phase of the project will have Æternity develop a decentralized app (DApp) for use by party members and public during voting. The DApp will be based on the ‘liquid democracy’ model which is a combination of digital tokens and smart contracts for use by the party in internal governance.

The second phase will involve the set up a blockchain-based database for collection and validation of identities during voting.

Through the process, citizens will be able to vote on proposals and give ideas, thanks to the encryption technique which ensures a verifiable process, and separation of identity of the vote and voter.

“The application of democratic governance that will be implemented by the Digital Party is based on the internal governance solution that aeternity uses for internal community decision-making, which is a completely new architecture, allowing greater participation of citizens in political decisions at all levels, with unalterable reliability,” said Pablo Coirolo, CEO of Æternity Americas. “This is an important milestone on the road to the massive use of blockchain technology to benefit democratic institutions.”

It is expected that through this system citizens can be assured of trust of votes.

Possible extension of the blockchain system to other parts of the country is also discussed; as the country kicks off its national elections this October.

Would blockchain voting systems solve the issues of paper ballot systems? Share your thoughts in the comments.