University of California Gets Its First Accredited Blockchain Course 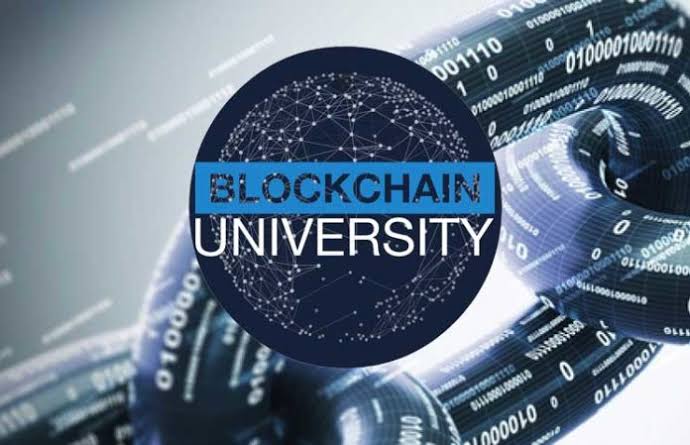 The accredited discipline was birthed following requests by the Blockchain Acceleration Foundation (BAF) – a nonprofit organization consisting of students, professors and other blockchain technology advocates willing to contribute to the mass adoption of the technology.

Details say the course will bbe taught as a computer science class through the College of Creative studies; as the foundation looks to increase learning related to the emerging technology.

Evan Miyazono, a research scientist and course lecturer highlighted the emerging benefits of blockchain technology in the mainstream industry. He remarked:

“Blockchain projects and the general set of distributed applications will transform many industries and address the important issues of our time. With these tools, we can build better, more equitable, collaborative, shared systems, whether it’s secure and decentralized data storage networks or permissionless identity solutions.”

A recent research revealed that 56 percent of the world’s top 5- universities now offer at least one course on cryptocurrency or blockchain.

While a majority of these classes are under the computer science department, there has been a spread to accounting, finance, economics and business studies classes.

These statsistics are also backed by the recent efforts of third ranked cryptocurrency Ripple (XRP) which provides about $50 million funding to 29 univesities globally, under its Ripple University Blockchain Research Initiative (UBRI).

Ripple says the program is focused on research around critical issues and applications related to blockchain .

A major goal of Blockchain learning initiatives is to increase the number of professionals in the field.

Statistics on different job boards such as Linkedln shows blockchain technology as a high paying job industry, but one lacking in man-power or professionals to offer services.

This scarcity of blockchain developers has led nations such as Malaysia to offer a free 12-month visa to blockchain enthusiasts wiling to learn and implement solutions in the country.

See our publication on blockchain jobs and how to get started in the emerging industry here.