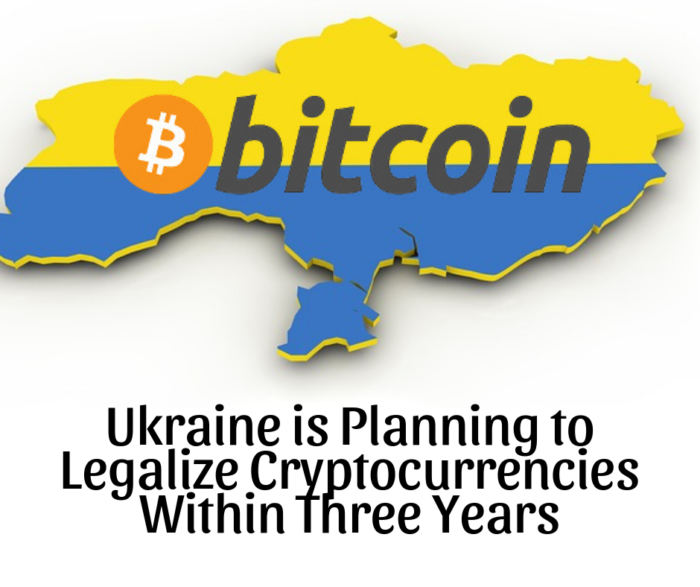 Ukraine’s Ministry of Digital transformation has confirmed plans to legalize cryptocurrencies in the country; which will now give crypto an official status.

According to reports by Tech Liga, the legalization process is part of the government’s effort to modernize the country which has become a priority agenda under its new young president. The initiative will confer legal status on cryptocurrencies as a real asset in an established industry.

Speaking on the matter, Alexander Bornyakov – Ukraine’s Digital Transformation Minister revealed that legalizing digital currency is a top goal for the new administration as he confirmed claims of the government’s intentions. He states that while cryptocurrencies are not prohibited in Ukraine, there is need for an official status to protect interested businesses and individuals.

The minister however points to particular interest which will benefit the government via cryptocurrency taxation; he says “people who (are engaged in cryptocurrencies) should get out of the gray zone and start paying taxes”; while referencing activities such as mining and cryptocurrency trading.

He also discloses plans to transfer Ukraine’s state registries and documents to a public blockchain-based platform managed by the government.

Details of the new policy show it is billed to take effect by 2021, as the government currently continues the integration of a regulatory framework for digital assets. The new policy will also outline guidelines and procedures to assist the authorities to govern the market effectively.

At this time, policies for crypto mining, taxation and smart contracts are being finalized and will kick off next year.