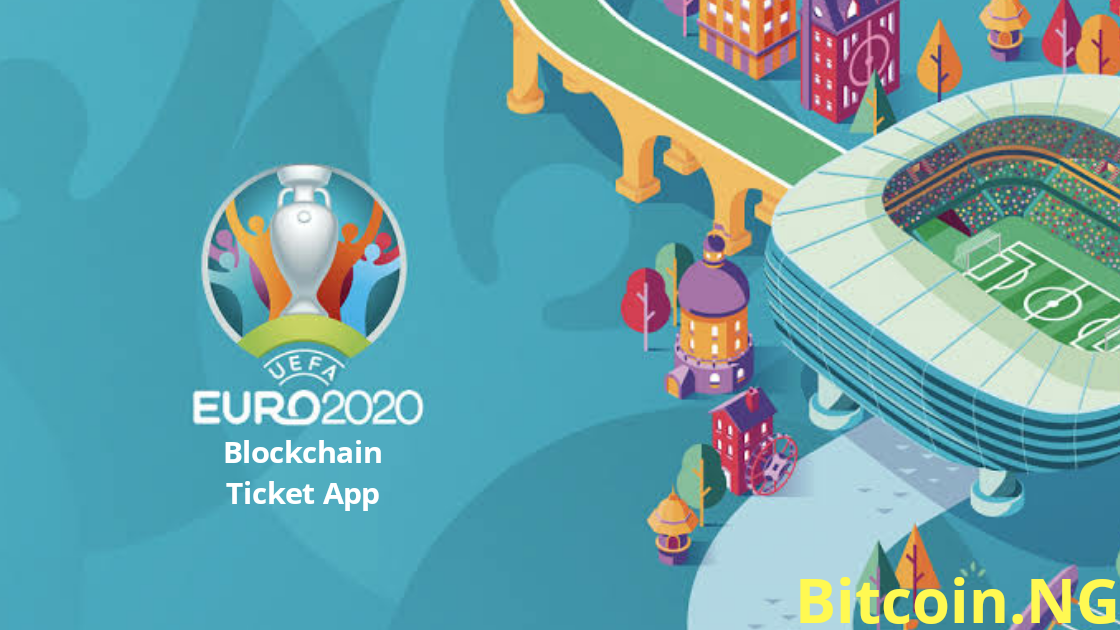 Football fans across Europe are set to enjoy the benefits of blockchain technology, as UEFA (Union of European Football Associations) plans to issue Euro 2020 tickets using a blockchain-based mobile app.

According to an official announcement on its website, UEFA will distribute over one million match tickets via the blockchain-enabled application. Noting that the new ticketing system will ensure smooth, safe, and secure stadium entry.

The association says the blockchain app will prevent duplication and replication of tickets by using QR codes which can be only activated by Bluetooth once fans are close to the stadium.

A snippet of the publication reads:

“The new blockchain-based mobile ticketing solution is meant to prevent the duplication and replication of tickets by using QR codes only being activated by Bluetooth once fans are in close proximity to the stadium.”

“Tickets will be delivered no later than seven days before the match and UEFA expects to deliver over one million mobile tickets to fans across all 51 matches. UEFA decided to adopt this system in an attempt to facilitate ticket distribution to what is expected to be the most in-demand UEFA cup ever.”

The digital ticket system will help curb paper consumption and offer convenience to soccer fans who will no longer be required to visit ticket collection points, and can now utilize the app’s transfer feature to share tickets to friends.

Tech professionals say blockchain technology offers a platform for fans to verify the authenticity of their tickets, protect profit of event organizers and performers, prevent forgery and offer easy use.

The UEFA EURO 2020 mobile tickets app will be available by the end of May for both Andriod and iOS users.

See this 2018 article on Blockchain technology and Event planning.