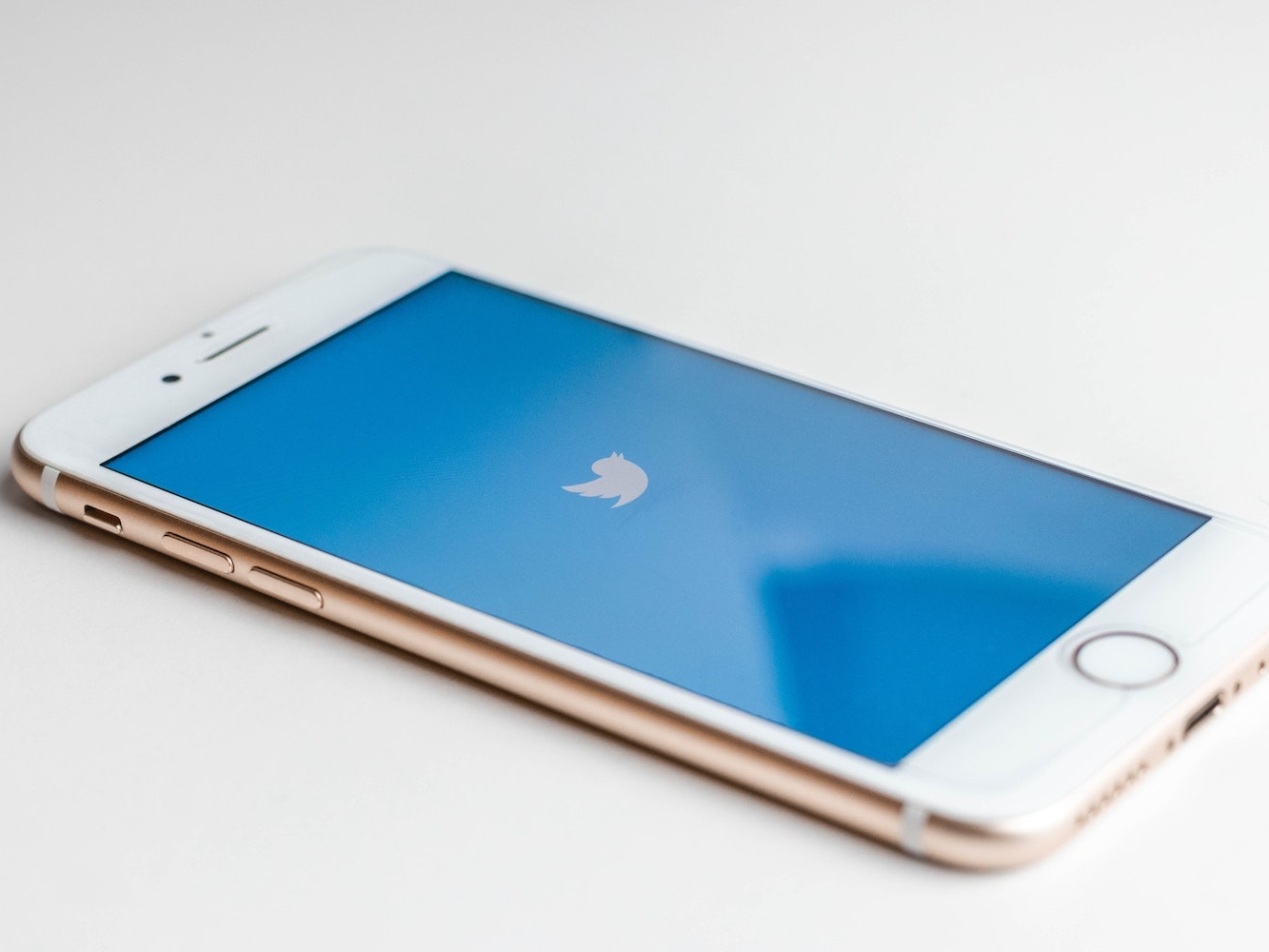 The New York Times has reported that Twitter is considering the idea of selling usernames in online auctions. The prospect has been floated among the company as a potential revenue stream, according to the initial report.

If this pushes through, the microblogging platform will begin ridding the platform of more than 1.5 billion inactive users. Thus, clearing up potential usernames that would be sold to prospective users.

Though popular, Twitter has been facing financial concerns, even after Elon Musk’s $44 billion purchase of the network. Now, the company is looking at other sources of income for the platform.

The report of the potential sale of usernames claims that Twitter has thought through the process as a way to generate revenue for the brand, according to two insiders.

Moreover, the report notes that the idea of selling usernames has been discussed since December. Engineers at the platform suggest the implementation of online auctions where prospective accounts can bid for the names.

Meanwhile, it is not clear whether the plan will be hatched now or in the future.