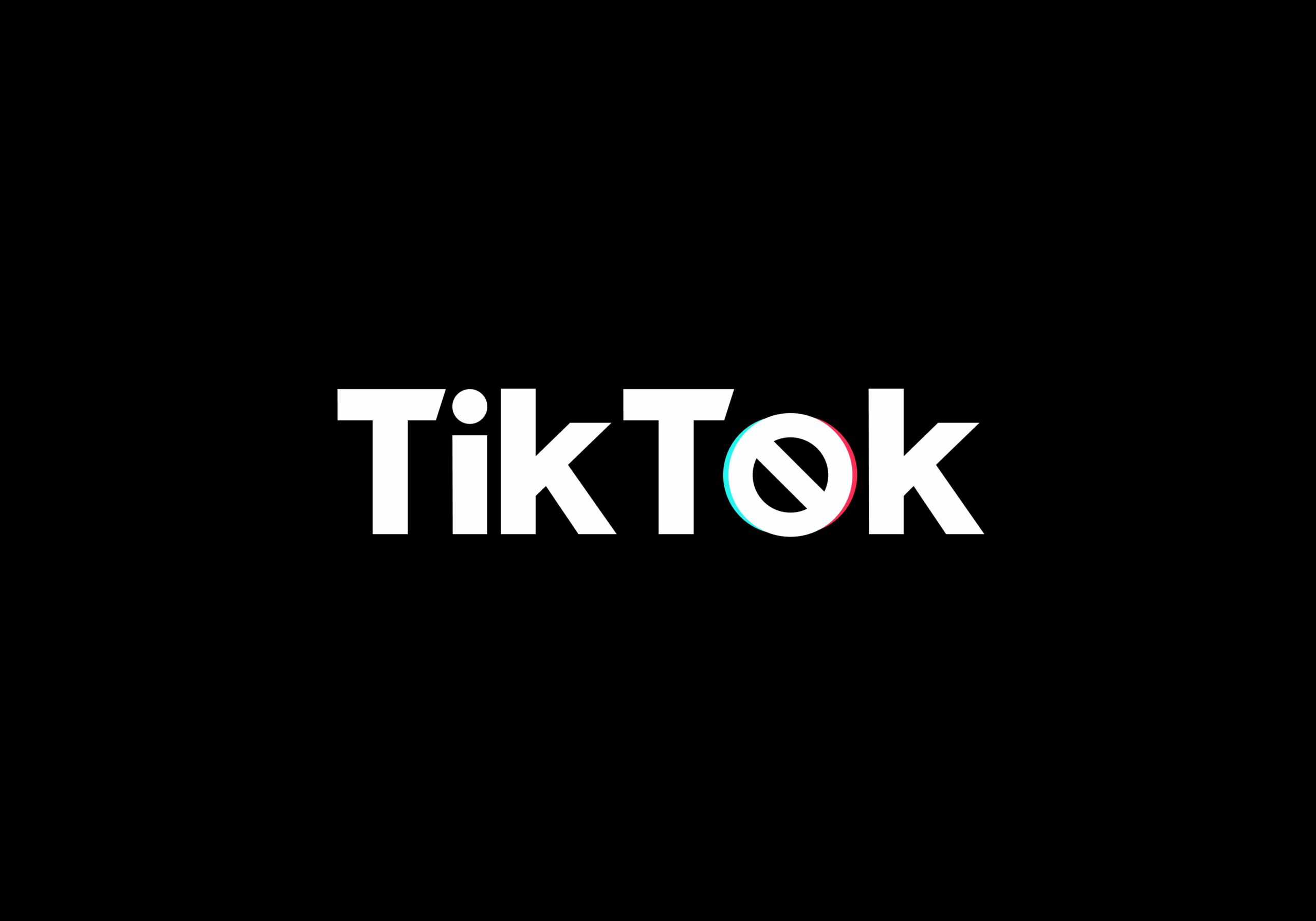 The price of Bitcoin and the entire cryptocurrency space could be given a boost in momentum due to President Trump’s ban of Chinese social media app, TikTok.

Bitcoin and other cryptocurrencies have experienced significant price increases in recent times, due in large part to the experiences of the U.S. and other economies during the coronavirus pandemic. The actions taken by the U.S. and other economies in response to the coronavirus pandemic have had a direct effect on global GDP (Gross Domestic Product) with people losing jobs and claiming unemployment.

The price of Bitcoin has risen as more people and organizations seek alternative assets to hedge their risks against economic uncertainty.

Now, with heightened tensions between the U.S. and China, Trump seeks to ban Tik Tok, a social media app that has been accused of compromising the privacy of Americans.

On Thursday, the President of the United States issued two executive orders which were aimed at banning TikTok and WeChat. The orders were made in the interest of national security.

The executive order could block any financial transaction between TikTok’s parent company and US entities. Tencent has significant stakes in the entertainment industry. In particular, its sphere of influence in the gaming industry has led it to take stakes in gaming organizations such as Fortnite maker Epic Games and Riot Games, the studio behind League of Legends.

It may be too early to say whether or not the ban will force more organizations and gamers to resolve to use cryptocurrencies such as Bitcoin to carry out transactions online but trends show an increase in the use of privacy coins by gamers over the years. More users of online platforms share a greater appreciation for the better levels of security and privacy that cryptocurrencies can provide.

“Gen Z is mobilizing to stand up for their rights and privacy! Individuals can make a difference. EVERY VOICE HEARD”

Trump continues to put the pressure on social media platforms and tech firms as it becomes apparent how quickly they scale in influence and power. According to John Bolton’s book about his time in the Trump administration, Trump told the Treasury Secretary to clamp down on trading and selling of Bitcoin.