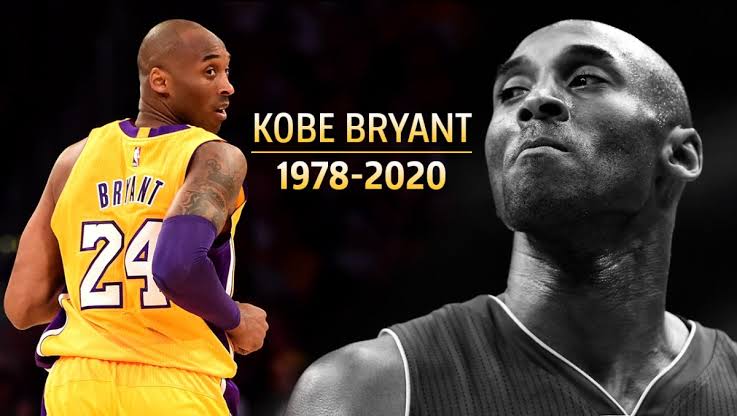 The Tron (TRX) cryptocurrency foundation has announced it will dedicate its 2020 niTROn Summit to deceased American Basketball Star – Kobe Bryant who died in a helicopter crash on Sunday. (26/01/2020)

Byrant who died alongside his 13-year old daughter, is a known member of the Tron organization and had regularly participated at TROn events.

In respect to his achivements, the TRON Foundation says its Summit slated for February 29 to March 1 in Seoul, South Korea will be devoted to the legendary NBA player.

The niTRON summit is an annual event which hosts investors, developers, stakeholders, and market participants in the crypto industry; providing an avenue to engage in discussions regarding future developments of cryptocurrency and blockchain technology.

According to an official tweet by TRON founder –Justin Sun who posted a picture of Bryant at the TRON meet up in January 2019. It reads:

Our prayers and deepest condolences to the Bryant family and all affected families in the crash.