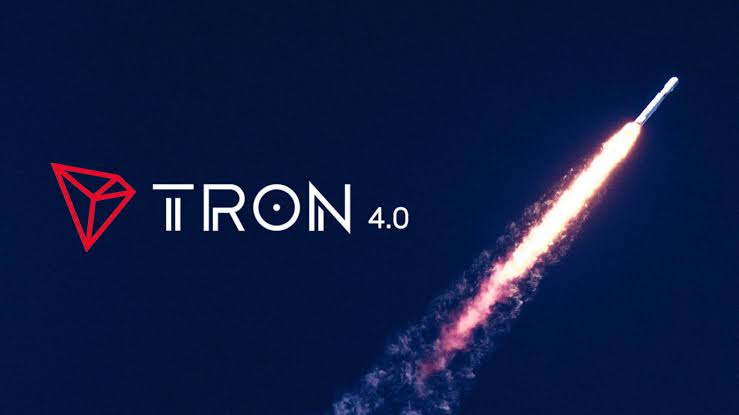 According to an official post, the TRON team says the network upgrade dubbed the Great Voyage, will feature a number of improvements to the TRON blockchain; which includes an improved user privacy feature (zK-SNARKs), faster transaction speeds, and support for cross-chain communication.

TRON says its continued development cycle is aimed at keeping its blockchain at the front line of distributed ledger technology.

The TRON team says TRON 4.0 holds the record as the first smart contract privacy protocol supported by a virtual machine.

TRON pitches the Great Voyage as a perfect enterprise blockchain solution that will enable financial institutions and businesses to quickly build their customized financial applications.

“TRON 4.0 is not only the manifestation of the TRON “Decentralize the Web” vision but also the building of financial infrastructure for the next generation. It will not only be the first choice for small and medium developers when creating dApps but will also become the gateway for financial institutions and enterprises to tap blockchain technology.”

Since its launch in 2018, the Tron blockchain has undergone four (4) iterations, this latest announcement marks the end of the TRON Odyssesy blockchain, and the beginning of the Great Voyage.