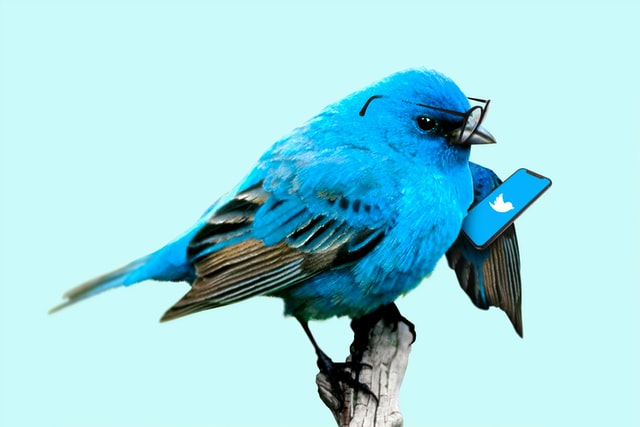 A prominent trader, Willy Woo, hints that Twitter CEO, Jack Dorsey might want to convert $10 billion in cash from his companies to Bitcoin. He explains that the conversion may help to prevent the money from losing value.

Woo made comments on Twitter about a recent podcast on which Microstrategy’s acquisition of Bitcoin and Dorsey was discussed.

35,000 companies hold approximately $5 trillion of capital that is unused and accruing negative returns. According to Woo, the market cap of Bitcoin could be significantly increased (up to $2 trillion) if such companies chose to convert even one percent of the unused capital to BTC.

Woo believes that it would take the average publicly listed company nine to twelve months to gain all internal approvals needed to execute the processes necessary for conversion of cash to Bitcoin.

“The average publicly listed company may take 9-12 months for the same process. (start your timers, 2021 will be interesting).”

Earlier in the month, Dorsey stated that Bitcoin is “the best” internet currency. He told Reuters that there needs to be a global native currency for the internet.

While Twitter continues to embrace Bitcoin, some social media platforms such as YouTube take a different approach. At least six cryptocurrency YouTube channels reported that their content was removed. The removals were made under the site’s “harmful and dangerous” policy. One Youtuber stated that Youtube tagged his video as “sale of regulated goods”. Some YouTube channels have reported bans.

Photo by Morning Brew on Unsplash