Top Investor Suggests Fair Value of Bitcoin Not Reached Yet 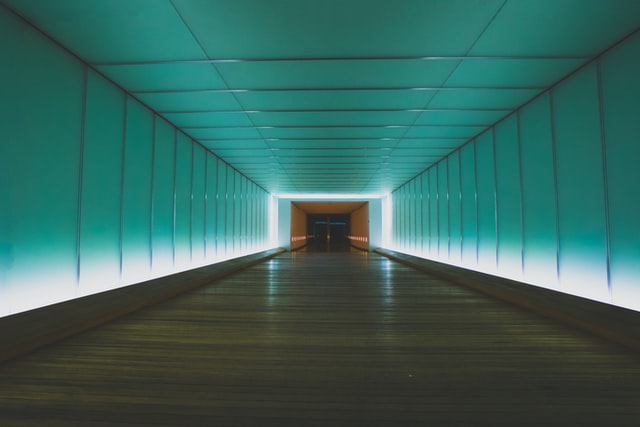 The fair value of Bitcoin may not have been reached yet, suggests the Chief Investment Officer of a billion-dollar investment giant, Guggenheim Investments. The scarcity of the coin, along with Fed ‘money printing’ have been cited as bullish factors for the cryptocurrency.

According to Mr. Minerd,

“Our fundamental work shows that Bitcoin should be worth about $400,000,” Minerd told Bloomberg Television on Wednesday. “It’s based on the scarcity and relative valuation such as things like gold as a percentage of GDP. So you know, Bitcoin actually has a lot of the attributes of gold and at the same time has an unusual value in terms of transactions.”

The scarcity of bitcoin combined with excessive money printing by the Federal Reserve could cause the digital token to rise above $400,000. The statements were made on the day Bitcoin passed $20,000, an all-time high.

New Whales in the Crypto Sea

Bitcoin whales have long been known as the rockstars of the cryptosphere, moving millions of dollars worth of cryptocurrency at a time. Now, with more institutional investors rushing to the cryptocurrency markets, it becomes apparent that there are new fish in the pond and they are much bigger than we would expect.

The new activities in the market are slowly but surely drowning out the skepticism which cryptocurrencies like Bitcoin experienced in its earlier years. More people understand Bitcoin and the immense gains that could be made from it compared to the relatively low rates of returns offered by traditional finance.

One of the first large institutions fuelling demand for Bitcoin was PayPal. The payment firm’s appetite for Bitcoin is inspired by its new cryptocurrency service which opens up the gates to the cryptoverse for hundreds of millions of its users.