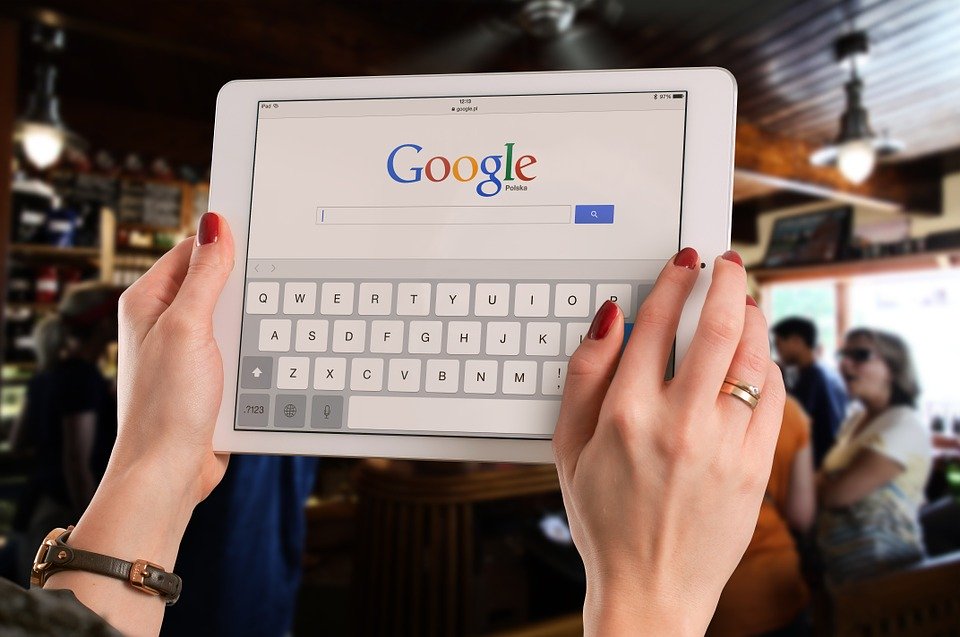 The relative popularity of the Bitcoin halving process on Google Trends shows that these European countries are relatively likely to take more interest in Bitcoin due to the halving process and may also invest in it more too.

The central European nation is currently the fifth most active country when it comes to searches related to Bitcoin halving.

According to Google Trends, Austria is showing some strong numbers despite being a nominally populated country located in the heart of the continent. The country’s search results reflect its successful adoption of Bitcoin, even better than many EU countries.

The small Baltic nation is the next country on the list and a surprise inclusion considering the small population residing in it.

Its e-residency scheme has been successful to get skilled labour from around the world to come and work on its new startups.

The Eastern European nation of Slovenia also punches above its weight in this category and ranks third overall.

Home of one of the first cryptocurrency exchanges, the Bitstamp, Slovenia continues to modernize its payment systems. It is known that a sizeable number of traders in the country use cryptocurrency payment solutions.

The Netherlands posted the second best results when it comes to Bitcoin halving on Google despite being one of the most anti-crypto governments in the vicinity.

The government has openly worked to stop the innovation in this sector but with little success overall. Bitcoin adoption is now at a record level and these search results are expected to be the tip of the iceberg.

Switzerland for once is not a surprise entry at all. Despite having a modest population overall, the Swiss are the most crypto-friendly people in the world with an equally crypto-friendly government regulations paving the way for the future.

However, this list has its limitations as other countries might be missed. Some countries don’t use Google at all for their searches online including China while still others may bump up to the top five as the halving approaches. Overall, these are exciting times to witness.