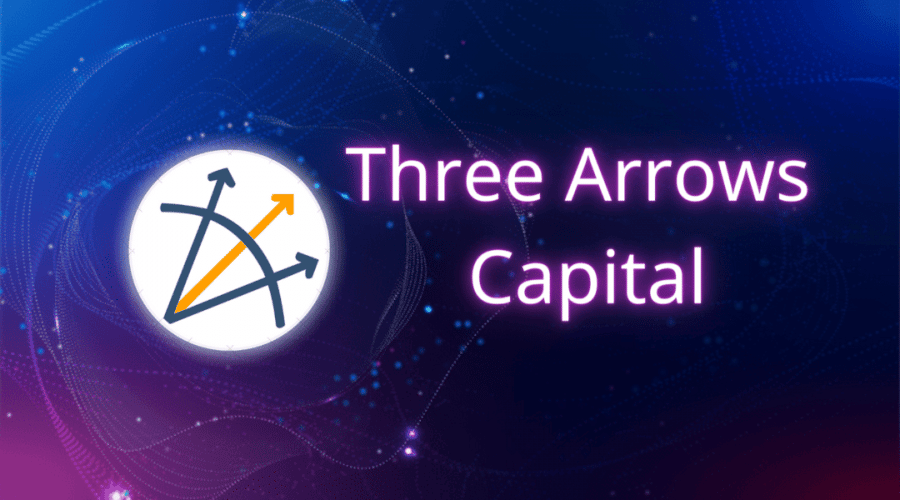 Crypto hedge fund, Three Arrows Capital, has filed for a Chapter 15 bankruptcy in the Southern District of New York.

The announcement which came in the late hours of Friday followed weeks of speculation that the hedge fund’s functionality had become questionable.

Bitcoin.ng earlier reported that a British Island Court had ordered Three Arrows’ local brand to enter into liquidation. And from all indications, this recent filing may not be unconnected with the order where Teneo Restructuring was tapped to oversee the liquidations.

Three Arrows was said to have borrowed huge amounts of money from several crypto lenders such as BlockFi, Celsius, Babel Finance and Voyager Digital; and has been unable to pay, prompting some of these lenders to halt withdrawals.

Bloomberg reports that the Chapter 15 filing will allow the hedge fund to protect its assets in the U.S. even as its BVI assets are liquidated.

“The debtor’s business has collapsed inthe wake of extreme fluctuations in cryptocurrency markets. The debtor’s financial distress and the BVI proceeding have been widely reported and the result of the proceeding has implications on the global digital asset markets.”