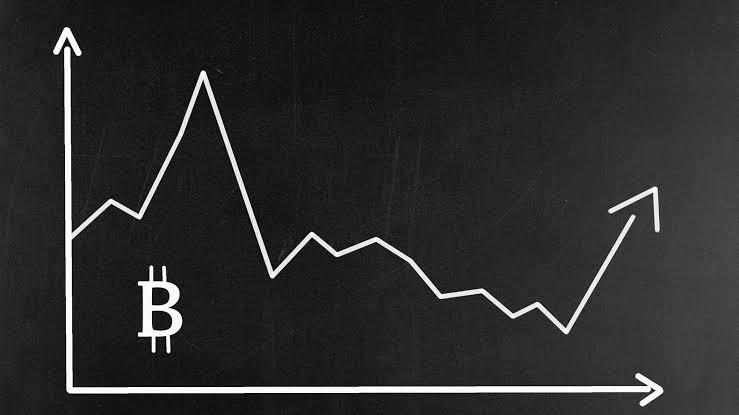 These gains saw an influx of new FOMO bitcoiners with series of delayed bitcoin transactions and high fees due to a busy network of users; a scenario now solved by the lightning network.

Soon after reaching the $20,000 psychological mark, Bitcoin’s price nose dived within months; with the number one cryptocurrency dipping by over 70%; beginning 2019 at a low of $3,200 per coin.

Just as expected, the herd which flocked in for the gains of late 2017, were left to rue their losses following the dip. Many had attributed the  price decline to an unfounded price rise and market greed.

Despite these ‘perceived’ price woes which saw Bitcoin (BTC) and other cryptocurrencies shed double figures from their peak prices in 2017, the currenct cryptocurrency market has seen 4 key developments:

These four (4) developments offer hope in the cryptocurrency industry moving forward with regards to easy transactions, safe investing, curtailed volatility and a championing of cashless economy.

At this time, more use cases for cryptocurrencies have been proposed. The Bitcoin and crypotcurrency topic is being discussed across various sectors including the now popular subject of launching national/central bank digital currencies (CBDC) among others.

There has also been short term rallies during the years post BTC all-time high, notably the 42% rally in 24 hours in October 2019, among others.

The short term price fluctuations have not dampened bitcoiners and industry experts hope of an incoiming Bitcoin boom set for 2020 following the anticipated BTC halving.

Despite the odds, the 10-year Bitcoin and cryptocurrency industry has potential in the long term as new products, services and use cases indicate.

According to a new research by the Deustsche bank, crypto could replace cash by 2030 in response to the current flaws of the cash or paper money syetem.

Crypto technology that is; Blockchain technology is also set for a breakout as it is currently adopted by other sectors from energy, to finance and commodity supply.

What significant points have you taken from the bull run of 2017 and 2019’s current market situation? What are your predictions for the new decade? Share in the comments.