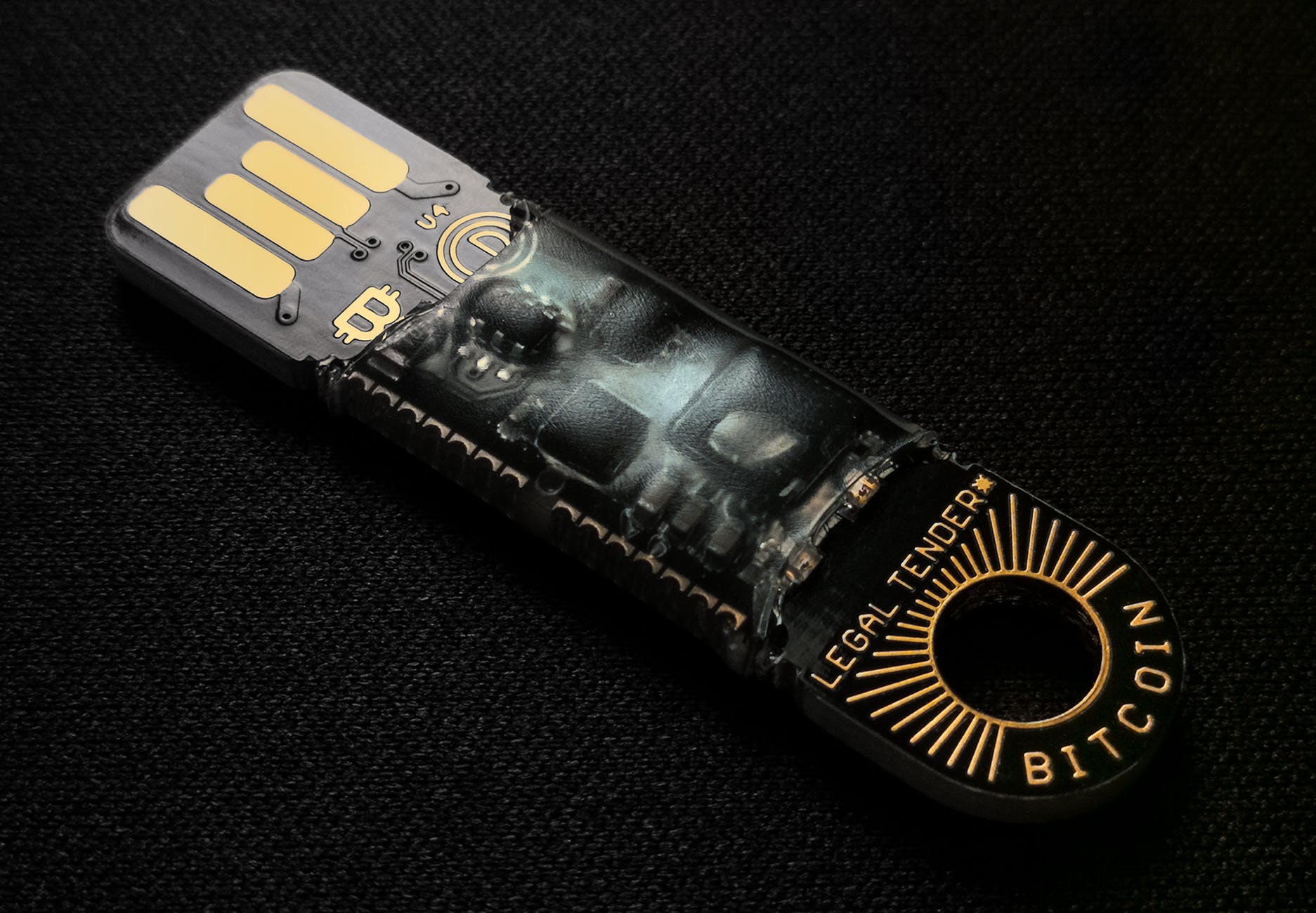 In a recently released biannual report, Tezos Foundation reveals that it sold 8,000 Bitcoin in 2019. The news comes barely a year after it raised $400 million from an initial coin offering.

Tezos Foundation also revealed that it holds fiat with several banks in different regions. $97% of its fiat is held in USD while 2% is held in CHF and GBP. The foundation states that it holds a conservative and diversified amount of liquid assets. Such assets include Bonds, ETFs, and commodities.

Almost half of the organization’s assets are held in bitcoin. It had $635 million in assets as of January 31. Bitcoin holdings

The foundation has been able to leverage on its healthy financial position to provide grants to projects building on Tezos network. It has funded 78 new projects for a total of $37.6 million.

According to the president of the Tezos Foundation, Ryan Jesperson

“The Tezos Foundation surpassed its goal of training 1,000 new Tezos developers in 2019 by actually training 1,338 new developers and counting. This growth was extra apparent when over 450 Tezos enthusiasts gathered in New York City at the end of September for the first global Tezos conference,”

Big moves are being made in markets as crypto-giants try to restrategize in the face of heightened volatility and coronavirus scares. Tether minted millions of dollars worth of USDT, pushing the total supplied over the past three months to $627 million. Approximately $180 million worth of USDT was minted over 48 hours.