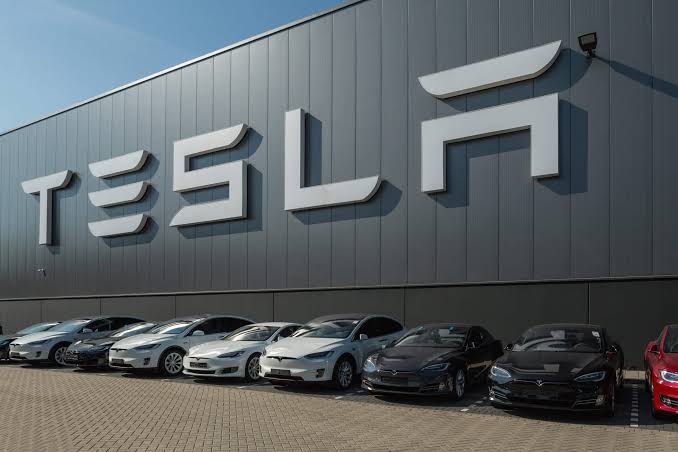 US electric car manufacturer – Tesla has partnered the Shanghai Port Group (SIPG) to incorporate blockchain technology in its supply chain for efficient handling of imported goods at the ports in China.

According to an official announcement, Tesla and SIPG will utilize a blockchain-based logistics app developed by CargoSmart; which shortens cargo release time and makes it easier for its logistics teams to take ownership of the offloaded goods to Tesla factories in China.

The move follows a successful completion of a pilot test in December 2019, in which blockchain was used to share relevant shipping data and documentation among both parties; hence streamlining the entire cargo pick-up procedures and meeting the increased demand for Tesla cars in Asia.

The blockchain-based application makes the shipping process faster since documentation is digitized and shipment verification steps are reduced.

In its previous manual process, cargo release usually involved handing goods and bills of lading over to clients prior to verification and transfer of the cargo.

However, through the blockchain application, there is no need for a manual counter-check of the goods once they arrive at the port; as CargoSmart explained  “blockchain technology will accelerate Tesla’s cargo pick up procedures on a trusted and secure platform”.

“The pilot with SIPG and CargoSmart showcased significant efficiency gains not only in the cargo release process but also for downstream supply chain planning by presenting a single source of truth for documentation for all involved parties. We look forward to more blockchain-based applications that can create value for customers and the industry alike.”

Following a successful trial, CargoSmart says it is now working at venturing to other Asian ports including Laem Chabang, Thailand and Qingdao, China.