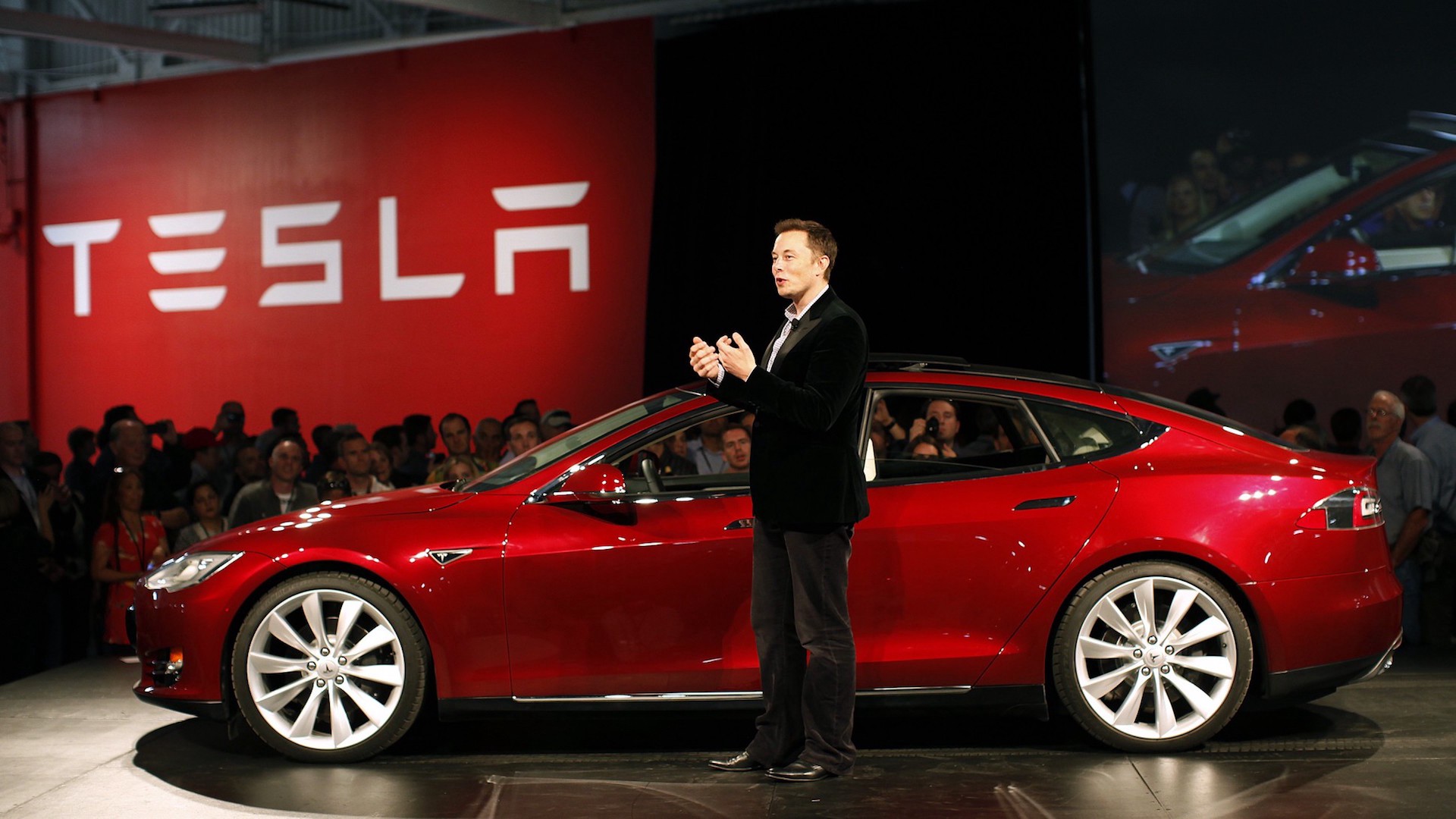 08 February, 2021 – A recent filing with the United States Securities and Exchange Commission (SEC) indicates that Tesla has bought $1.5 billion worth of bitcoin (BTC).

According to an official announcement by Tesla, the company says it has purchased bitcoin for “more flexibility to further diversify and maximize returns on cash.”

Tesla goes on to express interest in further accepting bitcoin for payments of its products in line with applicable laws and subject to an initial limited testing; a move which would make the electric vehicle giant a first automaker to do that.

What’s interesting is that Tesla’s Bitcoin purchase is a significant 10 percent from of its about $19 billion cash holdings as filed at the end of 2020.

Tesla’s bitcoin purchase comes as no surprise to many, since its CEO Elon Musk has in recent weeks continued to relate with the cryptocurrency industry; notably being a catalyst for the popularity and pump of DogeCoin (DOGE).

In December, Microstrategy – another company known for its large Bitcoin buys had suggested moving a part of the Tesla balance sheet to BTC. This advice looks to have propelled Musk to get in on the number one asset.

Elon Musk has continued to propel markets to new highs with his influence as seen in the pump of GameStop ($GME) stocks, Doge, and now BTC which he describes as a unique currency just after adding the BTC logo t his Twitter handle.

I Am A Supporter of Bitcoin says Elon Musk.

One important value to note is that Tesla and Bitcoin represent the best performing assets just two months into 2021, a trend which could continue.

For cryptocurrency enthusiasts, the influx of more companies and institutions (rumours say Apple may join) will further push price to new highs and promote adoption.