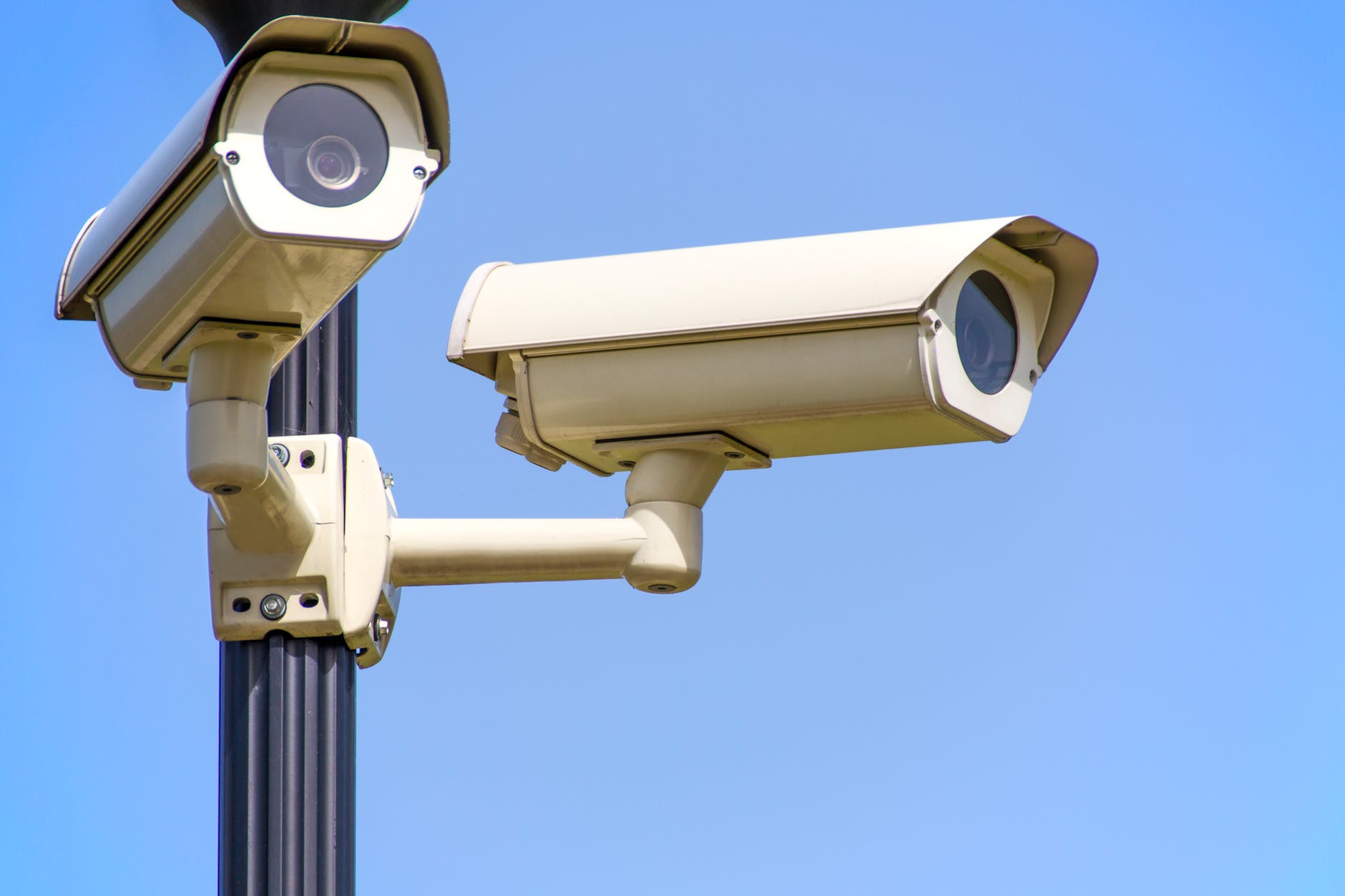 Social messaging giant, Telegram refuses to disclose the details of its spending of $1.7 billion in ICO cash funds to the United States Securities and Exchange Commission.

“Defendants are now refusing to disclose the bank records concerning how they have spent the $1.7 billion they raised from investors in the past two years and to answer questions about the disposition of investor funds.”

SEC filed a court order on January 2 2020, requesting that Telegram reveal details on how it has spent the ICO cash funds raised from its initial coin offering, or ICO. It considers the sale of the tokens to constitute unregistered securities sale.

For months, Telegram has voluntarily engaged with and asked for feedback from the SEC in relation to the developments regarding its token sale activities and launch of its blockchain platform. Despite these efforts, the SEC appears to only have increased the pressure on the organization.

In October, SEC announced emergency action, asserting that Gram token offering was an unlicensed securities sale. The allegation caused a delay in the launch of the TON blockchain. Telegram asserts that the tokens are not securities.

In 2018, Telegram submitted a “Form D” filing. Companies use Form D when they sell securities without registering them with the SEC. This has several implications for the investors in the tokens. Namely, they must meet the criteria of a sophisticated investor to purchase the tokens.

With the resale of the tokens being a huge possibility, the risks of tokens being resold to non-sophisticated investors are very high. As a result, SEC filed an injunction to prevent initial investors from buying the tokens.

“Once Grams reach the public markets, it will be virtually impossible to unwind the Offering, given that many purchasers’ identities will be shrouded in secrecy…. Accordingly, a temporary restraining order and preliminary injunction are necessary to prevent the imminent delivery of Grams to the Initial Purchasers (who are likely to promptly resell millions of them into the public markets).”

SEC has made a point of targeting big cryptocurrency companies that have sold their coins to US citizens. From Telegram to Facebook’s Libra, few stones have been left unturned. Organizations refuse to slow down as more fuel is poured into the fire of the blockchain revolution. Attempts to keep them under control have failed in large proportions.