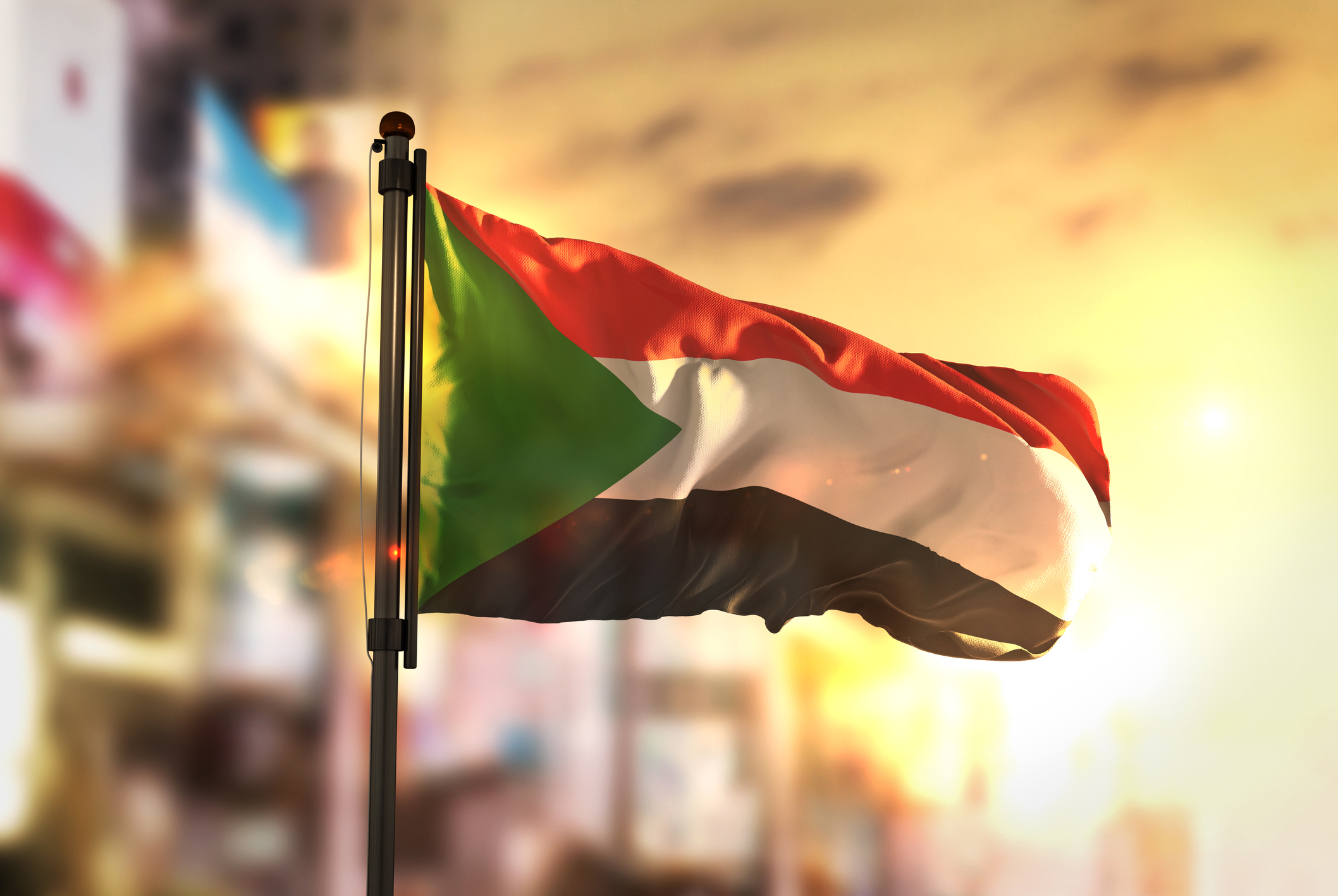 Amid the global spread of cryptocurrency usage, Sudan’s federal reserve bank has reportedly voiced out an advisory piece for its citizens to discontinue using cryptocurrency.

The bank warns that the use of cryptocurrency promotes the attached high risks of monetary theft, online copyright infringement, and value decline.

According to the Sudan news agency,  the extent of crypto dominance in this region isn’t exactly evident but the central bank has detected its trading trend physically and across different social platforms.

SUNA’S Sunday broadcast buttressed the concern of the CBOS stating that crypto is not categorized as a fiat currency that is legally approved and regulated by the country’s regulatory bodies. Hence, it’s noticed adoption for exchange or trade has to be halted.

Also, Sudan’s economic system has encountered a fast and steady deterioration since the period of military overthrow. This resulted in intense inflation which slightly declined from 360% to 260% between the period of October 2021 and February 2022.

The CBOS speculates that the economic meltdown experienced seems to be the motive for cryptocurrency adoption.

While there is an acknowledged warning against the continual use of bitcoin, the chief strategy officer at Human Rights Foundation, Alex Gladstein, has in a recent tweet informed the public of an undergoing legal action.

According to Gladstein’s tweet, this legal action may include a ban to stop crypto usage as a response to economic inflation.