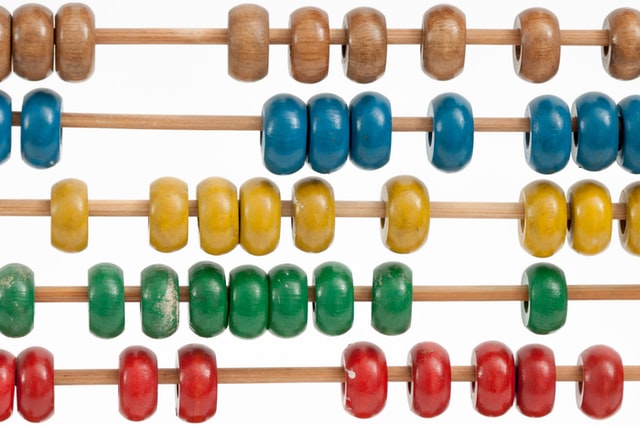 A study by the University of Cambridge records 101 million cryptocurrency users worldwide. The study provides details on the growth of the industry, mining, off-chain activity, user behavior, security, and regulation.

According to The Global Cryptoasset Benchmarking Study,

The previous study focused on the following four market segments:

The previous study found Bitcoin to be the most popular cryptocurrency with the majority of surveyed miners mining the cryptocurrency. It also noted that while Bitcoin’s median on-chain transaction size has consistently grown since 2016, other cryptocurrency asset systems have experienced declining median amounts per transaction.

54% of service providers defined users that log in or interact with the service at least once a month as active while 33% do so using a weekly timeframe.

Photo by Crissy Jarvis on Unsplash