Staking Cryptocurrency – How to Earn Rewards with POS Coins 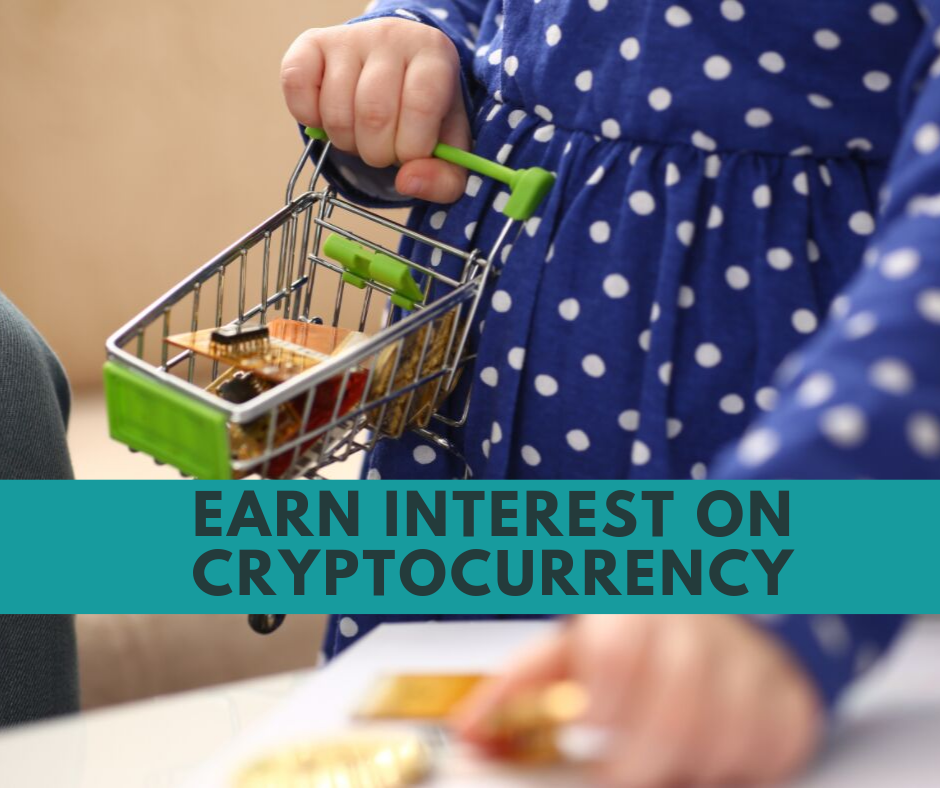 Is it possible to earn real cryptocurrency rewards, simply by holding coins long-term? It sounds too good to be true. However, the answer is a simple yes. Proof of stake (POS) coins are coins which rely on people holding coins to secure and maintain wider blockchain networks. This is commonly called cryptocurrency staking.

Cryptocurrency Staking – What are POS Coins?

To understand how staking crypto works, it is important to understand a key difference between Bitcoin and more contemporary forms of cryptocurrency.

Bitcoin uses what is called a proof of work (POW) consensus algorithm. Before transactions are processed, Bitcoin miners have to prove that they have contributed meaningful computational power to the Bitcoin blockchain. Miners do this by contributing computer resources to crack the encryption of new Bitcoin transaction blocks.

Because real computer resources are required to process transactions, some argue that Bitcoin is wasteful and unsustainable. However, there is an alternative way to secure blockchain transactions.

Proof of stake is an alternative consensus algorithm to proof of work. Instead of contributing ever greater computational resources to process transactions, transaction node operators stake their own coins as insurance.

In crypto staking, holders of large amounts of coins deposit these in wallets. They or an intermediary then validate new transactions. If when doing so, users ever attempt to process invalid transactions, the value of their own coins will diminish. By comparison, for all transactions which are validated honestly, people staking coins are rewarded by being credited with new coins.

How to Earn by Staking Cryptocurrency

To earn using crypto staking programs, users first need to invest in a significant amount of POS coins. In most cases, coins then simply need to be deposited in an online staking wallet.

There are currently several POS coins currently on the market. However, the best can be argued to be EOS, TRON, TEZOS, and DASH.

There are, of course, several other POS coins currently on the market. However, the four coins in our list benefit from being able to offer the best staking rewards. All are also popular coins among investors. This makes each a good coin to consider holding in anticipation of possible future price rises.