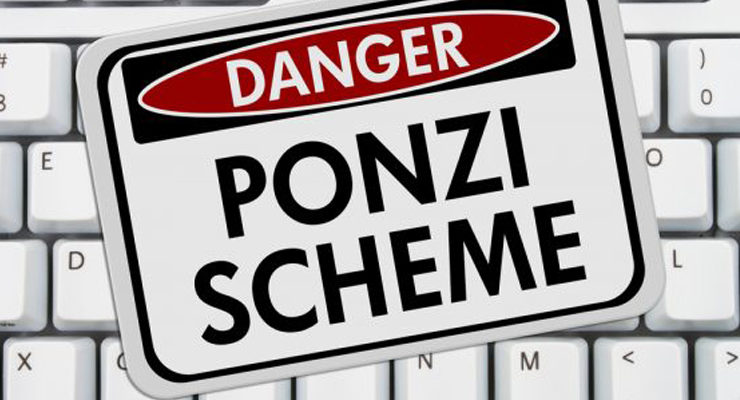 The creator of ‘Bitcoin Wallets Achievers’ ponzi scheme has had his house and Lamborghini set ablaze after he absconded with investor funds in South Africa.

Details show that the ‘Bitcoin Wallets’ scheme was run by Sphelele Sgumza Mbatha, a resident of Ladysmith in eastern South Africa. According to reports, the program was supposedly raking in about $143,000 (2 million Rand) daily after luring investors with flashy cars, profile parties, high payouts and luxury promises.

As with classic MMM scenarios, the ponzi program is said to have attracted a huge number of investors, with as many as hundreds queuing up at various times seeking for opportunities to invest in the company. The company’s website also added further hype to the program, with claims of making trading profits up to $43 million daily and offering investors 100% returns in 15 working days.

The bubble however burst when investigations into the legitimacy of the scheme and its huge profit numbers were made; as the S.A National Credit Regulator also found its issued company documents were fake; leading to the apprehension of Sgumza who admitted to his involvement in the pyramid scheme.

On further interrogation concerning investors funds, Sgumza claimed not to be the owner of the company while also stating that he didn’t have anymore cash for payouts, among other excuses.

Following his statement, disgruntled investors launched an attack on Sgumza’s house and family residence, leaving burnt traces of their grievances.

At this time, Sgumza’s whereabouts are still unknown as investigations are ongoing. Also, his claims of operating a bitcoin program are unverified as investors say most paid in cash; it is however unknown if he subsequently converted to crypto.

This trend of crypto ponzi schemes just as those of fiat currencies are known to proliferate during the periods of significant price rally as in the last months with bitcoin and crypto assets. Always do your own research and invest only in well studied projects.