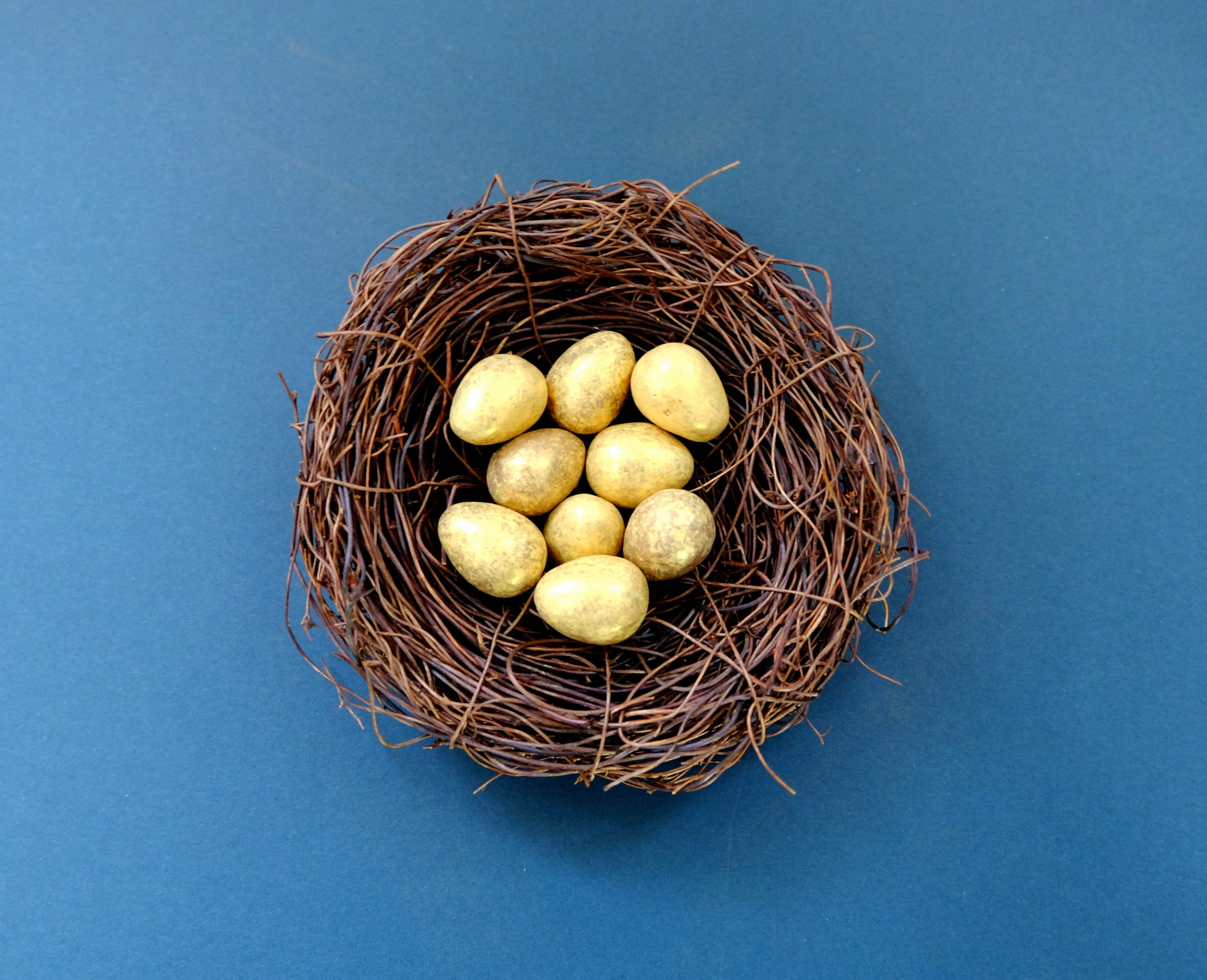 Social Capital CEO and investor, Chamath Paliphapitiya believes the Bitcoin price will surge to $200,000 as more investors gain an appetite for an ‘uncorrelated hedge’ against untrustworthy national leaders.

The Social Capital CEO states that the price of Bitcoin could reach $200,000 in five or ten years. The cryptocurrency has the potential to change to something much more important in the future. For now, however, it remains a portfolio hedge.

“Every time you see all of this stuff happening it just reminds you that wow, our leaders are not as trustworthy and reliable as they used to be,” Palihapitiya said. “And so just in case, we really do need to have some kind of insurance we can keep under our pillow that gives us some access to an uncorrelated hedge.”

Bitcoin is making a name for itself as a resilient asset which has been able to beat market odds where traditional assets such as gold and stocks failed. Over 1000% in returns has been generated since the cryptocurrency was created.

A Raging Bull Charges Ahead

Many people worry about the regulations and laws which could affect their ownership of Bitcoin. However, it should not be forgotten that money on the blockchain removes the need for many centralised systems of power.

Bitcoin’s protocol is antifragile in nature, supporting its increasing network effects. It is a growing giant that will not be stopped. It will devour traditional systems, cleaning the slate for a new era in which a decentralized revolution frees the masses from the evils of rent-seeking structures. Bitcoin is capitalism 2.0. The revolution is here.

There is some evidence to say, as Forbes noted earlier this year, that investors are leaving the long-term investing offerings of traditional institutions for crypto funds provided by Grayscale and others. This is part of a larger systemic pivot now ongoing into Bitcoin and other digital currencies.