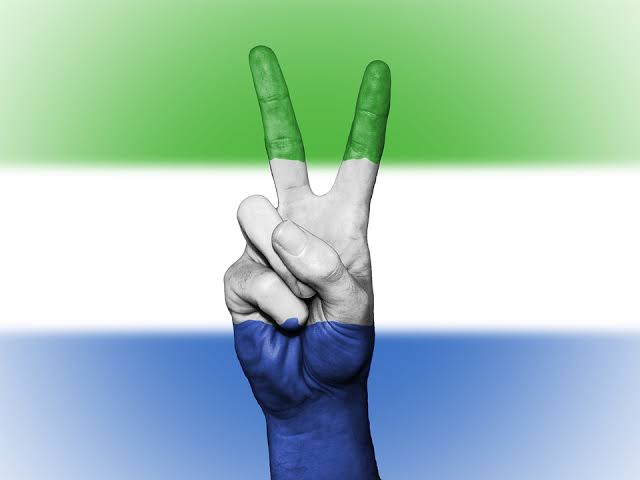 The government of Sierra Leone has announced plans to go live with its blockchain-enabled national identity system by the end of 2019, making it the first African nation to do so.

According to reports, the blockchain ID project named National Digital Identity Platform (NDIP), is headed by the United Nations in partnership with non-profit technology firm Kiva and the Sierra Leone government.

The blockchain platform looks to provide citizens with a formal identity, control over their credit information, and easy access to digital financial services. According to Kiva, the blockchain system will address the challenges of identity verification and lack of accurate credit history in Africa; by providing real-time information on the creditworthiness of citizens who request for loans.

With the new national digital identity system, financial service providers are now able to efficiently verify the identity and ultimately the credit history of a customer wanting to open an account or access a loan.

The President opines that a blockchain-based ID model will enable easy access to credit and financial services to improve the lives of citizens; who will enjoy improved access to affordable credit for their entrepreneurship start-ups.

For its implementation, NDIP will be deployed in two stages: first identities will be digitized, and then at the second stage a non-duplicating, non reusable set of national identification numbers will be created and issued. At this time, the first stage has been completed.

Further details show that the blockchain platform will ensure high security standards, with every resident’s data stored at the National Civil Registration Authority under strict modification and confidentiality guidelines.

…I am proud to note that the new digital identity system is built with clear guidelines on principles of self-sovereignty to protect information from unauthorized access…Another advantage of this technology (blockchain technology) is that any time information is modified, a record of that transaction is created.

What are your thoughts on Sierra Leone’s blockchain identity system? Share in the comments.