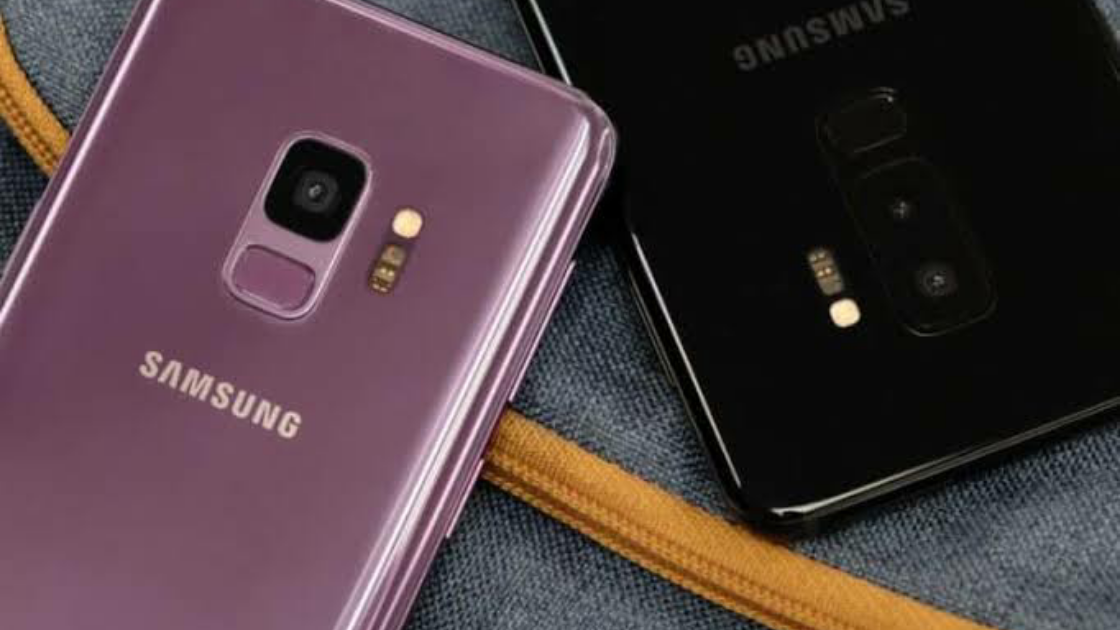 According to a press release, Samsung introduced the new Secure Element (SE) designed to protect smartphone data by storing in an isolated data storage.

The SE is a Common Criteria Evaluation Assurance (CC EAL)5+ turnkey security solution for mobile phones; one which Samsung describes as the highest level of security to be installed on any smartphone.

A snippet of the press release reads:

Samsung notes that with the increasing use of smartphones for storing sensitive financial data such as wallet passwords and seed phrases, the SE security protocol has become a necessity.

Also, the advancing sophistication of attacks by cyber-criminals who aim to steal cryptos, has further prompted the development of hack-proof security infrastructure by exchanges and individual holders.

The new data security chip will protect against laser attacks, power glitches, and other vast forms of reverse engineering, making it extremely hard for third parties to access or copy stored confidential data.

Samsung says the SE security solution is currently in mass production and will be integrated in its latest flagship phone – the Galaxy S20.