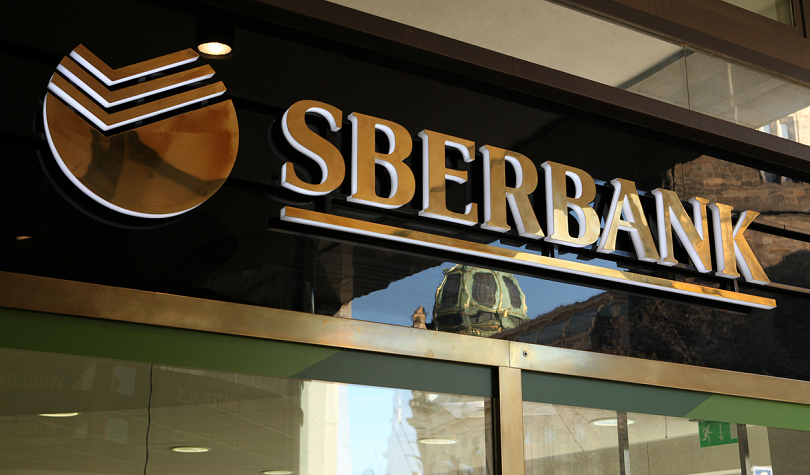 Russia’s state-owned Sberbank is considering the possibility of issuing its own stablecoin.

Speaking on the subject, Sergey Popov – Director of transaction business at Sberbank says the banking giant is thinking of issuing its own token that could be pegged to the Russian Ruble.

The bank exec notes that the stablecoin would be used for settlements involving other financial assets, and will follow the guidelines required under Russia’s new crypto law on “Digital Financial Assets (DFA)”.

“We probably may issue a stablecoin on the basis of the law that has been adopted recently. As we can peg this stablecoin to the ruble, this token could become a basis or an instrument for settlements involving other digital financial assets.”

Extended reports indicate that the Sberbank has actively been involved with crypto-related projects such as spending over $100 million on 5,000 blockchain-enabled ATMs capable of mining cryptocurrency, as well as launching a blockchain solution for repurchase agreements in November 2019.