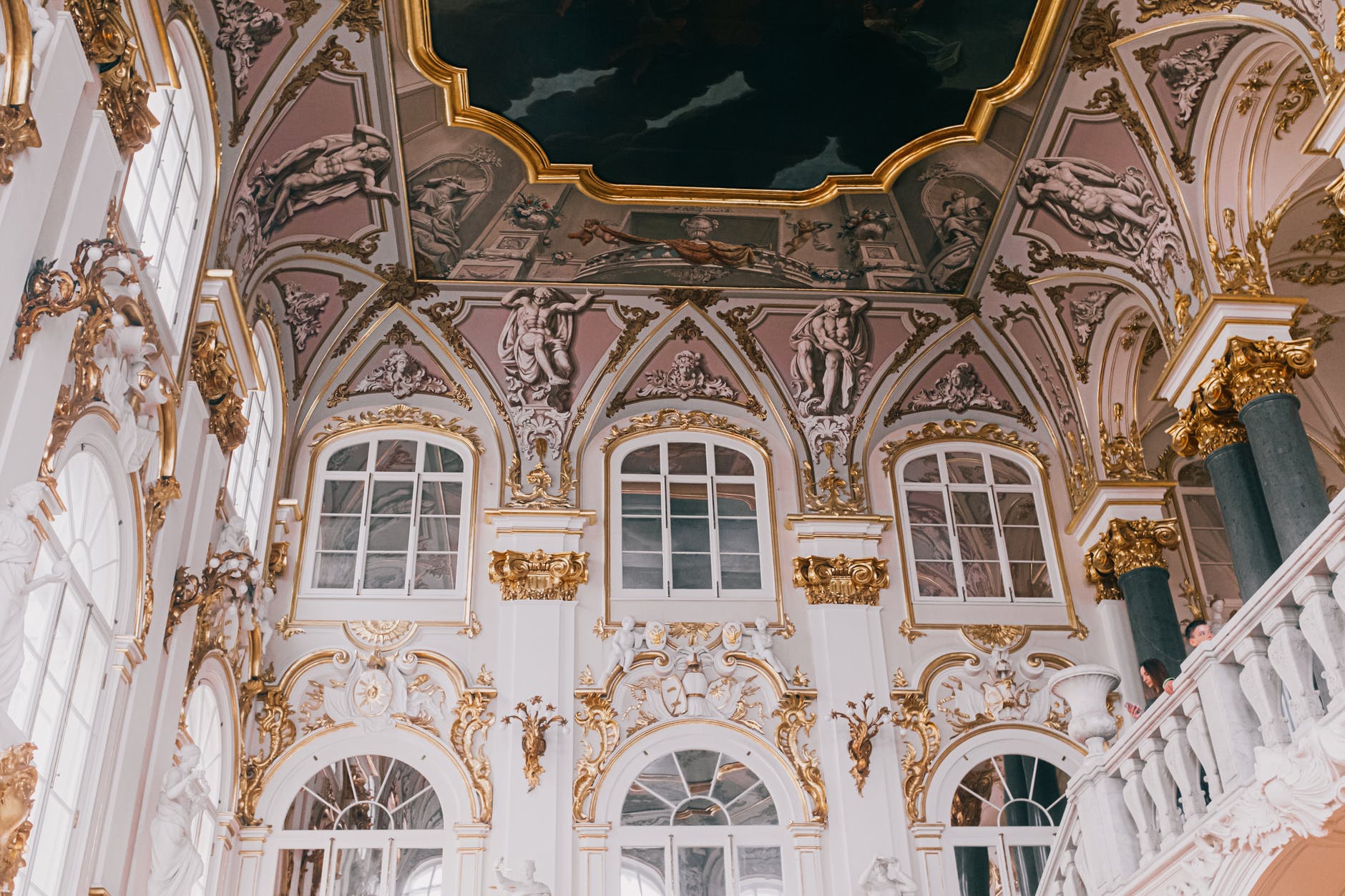 Draft bills recently submitted in Russia threatens people with up to seven years in prison and hefty fines of up to $7,000 for using Bitcoin. If the anti-crypto laws are passed, companies could find themselves with fines of up to $28,000 for using virtual currencies without approval from the nation’s central bank.

The Ministry of Economic Development moved several bills in the State Duma, including a new draft for digital financial assets. The laws present a strong stance (for prohibition) in an economy where many institutions see cryptocurrency as property.

The only way that citizens of Russia or organizations will be able to hold cryptocurrencies is by declaring them to authorities. If they fail to meet such requirements, they risk up to seven years in prison and confiscation of their digital assets.

In an interview, Russia’s President Vladimir Putin suggests that a nation cannot have its own cryptocurrency as cryptocurrencies transcend national borders.

In December of 2019, Bank of Russia (BoR) tested a tokenization project in its regulatory sandbox. Despite this event and other signs of its interest in digital assets, its head of legal office (Alexey Guznov) suggested that the institution did not believe cryptocurrency activities should be legal in the country.

“We believe there are big risks of legalizing the operations with the cryptocurrencies, from the standpoint of financial stability, money laundering prevention and consumer protection,”

Russia’s neighbouring superpower appears to have taken a more optimistic outlook on digital assets. Reports reveal that a court in the Shanghai region of China rules that Bitcoin is an asset protected by Chinese law. The ruling was made in a case involving the theft of cryptocurrencies. China has gained significant progress in the cryptocurrency sector, with its central bank making plans for a digital Yuan.