Research Shows that 83% of Existing Bitcoin Addresses are Profitable 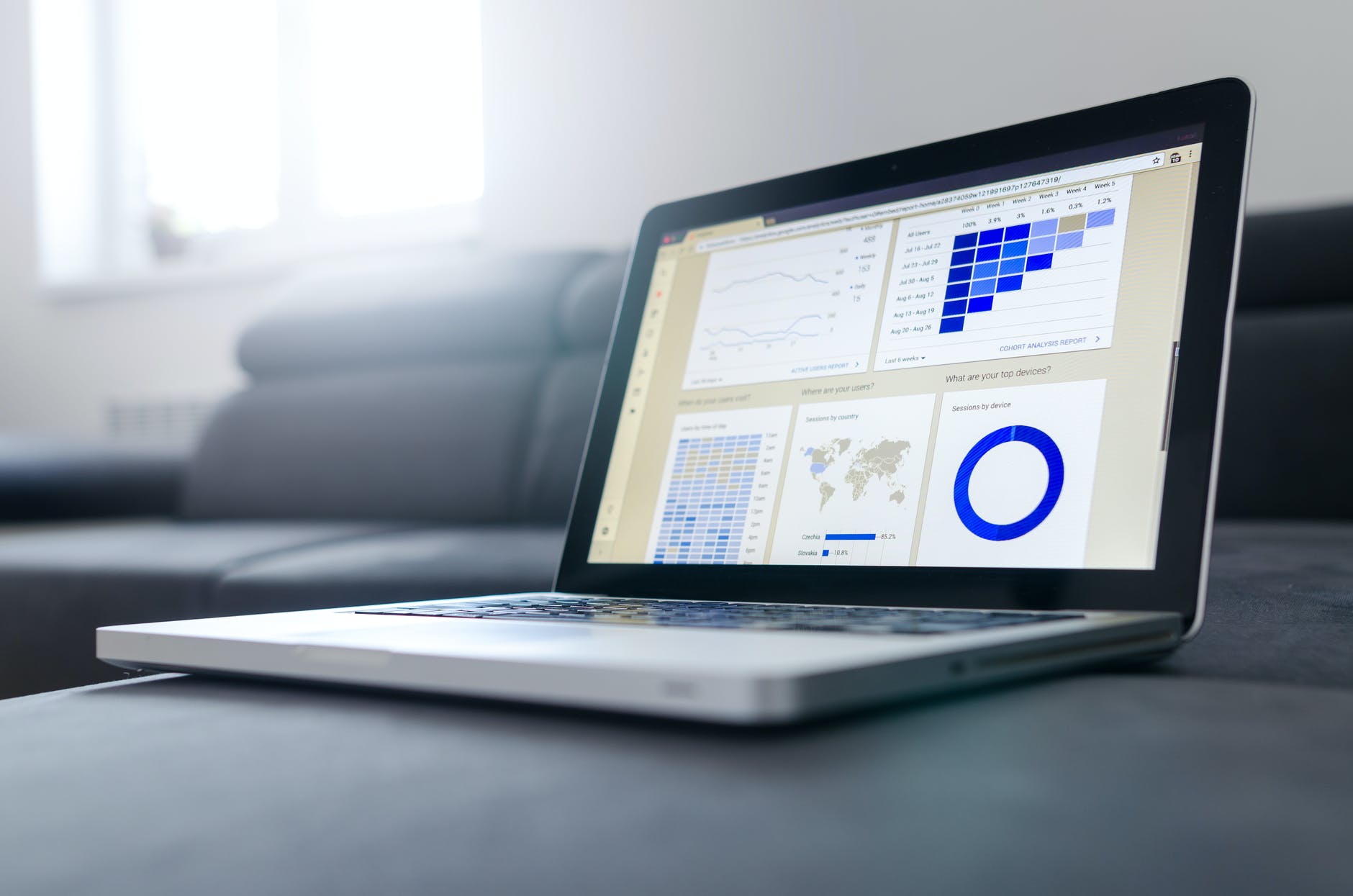 Blockchain data company, Glassnode released new data which reveals that 83% of existing Bitcoin addresses are in a state of profit. The figure represents a positive increase since the decline of prices in March.

In March, a new low for 2020 was reached as global economic factors and other market factors affected the Bitcoin sector. By June 1, the highest proportion of profitable addresses reached 89% as the price of the apex cryptocurrency reached $10,400, the highest level in four months.

While the new heights reached were considered impressive, many analysts hope for the peaks of $13,900 in 2019 to be surpassed. In 2019, the number of profitable addresses spiked to 95% on June 26.

Despite the higher profits and temptation to sell, data suggests that 60% of Bitcoin is held long-term as digital gold.

“Roughly 60% of that Bitcoin is held by entities — either people or businesses — that have never sold more than 25% of Bitcoin they’ve ever received, and have often held on to that Bitcoin for many years, which we label as Bitcoin held for long-term investment.”

The appetite to sell may not be as strong which could allow for less supply in the future. As a result, Bitcoin prices could rise significantly as a result of the relatively low supply met by higher demand for Bitcoin.

“The data shows that the majority of Bitcoin is held by those who treat it as digital gold: an asset to be held for the long term. But this digital gold is supported by an active trading market for those who prefer to buy and sell frequently. The 3.5 million Bitcoin used for trading supplies the market, and, in interaction with the level of demand, determines the price.”