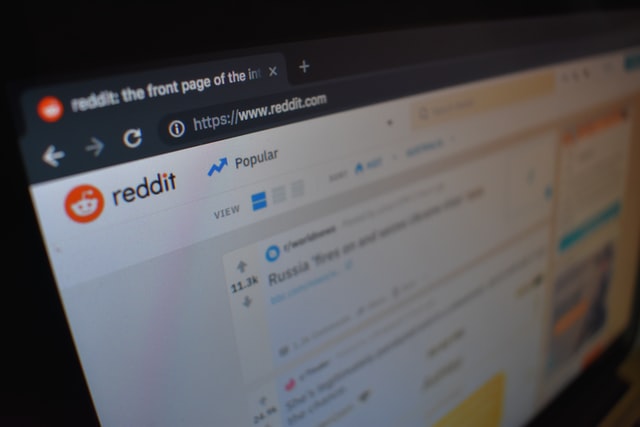 Reddit has introduced a new way to trade its MOON token for Reddit coins which presents a secondary market for cryptocurrency. Users on the platform may be able to trade MOON for DAI through third-party exchanges, with prices between 5 to 10 cents.

In May 2020, Reddit introduced a new feature, “Vault”, an Ethereum based wallet that Reddit users connect to their accounts in order to store new subreddits based community tokens.

The contract for the MOON token was initially deployed to the Rinkeby testnet Ethereum network, which allows for testing in an environment similar to a sandbox.

Meanwhile, 2 million ETH gets staked on Ethereum’s testnet, Eth2, an upgrade to the decentralized Ethereum blockchain which has been in development for four years.

Over 60,000 validator nodes have been activated on the Eth2 Medalla testnet where 2 million ETH has been staked. From the looks of things, Ethereum users have strong belief in the network and rewards to be gained from it.

Another testnet, Spadina, offers early Eth validators and developers more opportunities to prepare for the official launch of Eth2. Spadina will only run for three days with node operators depositing testnet ETH.

The network could offer enhanced user experience for users while ensuring that security is not compromised. In a post, Ethereum founder Vitalik Buterin states that a 51% attack on ETH would not be fatal.

“We need to get past the myth that it’s *fatal* if one entity gets enough to 51% attack PoS. The reality is they could attack *once*, and then they either get slashed or (if censorship attack) soft-forked away and inactivity-leaked, and they lose their coins so can’t attack again.”

In recent times, Ethereum has faced higher gas fees and slower transactions. The higher costs of transactions and slower network speeds is due in part to the higher demand for the cryptocurrency.