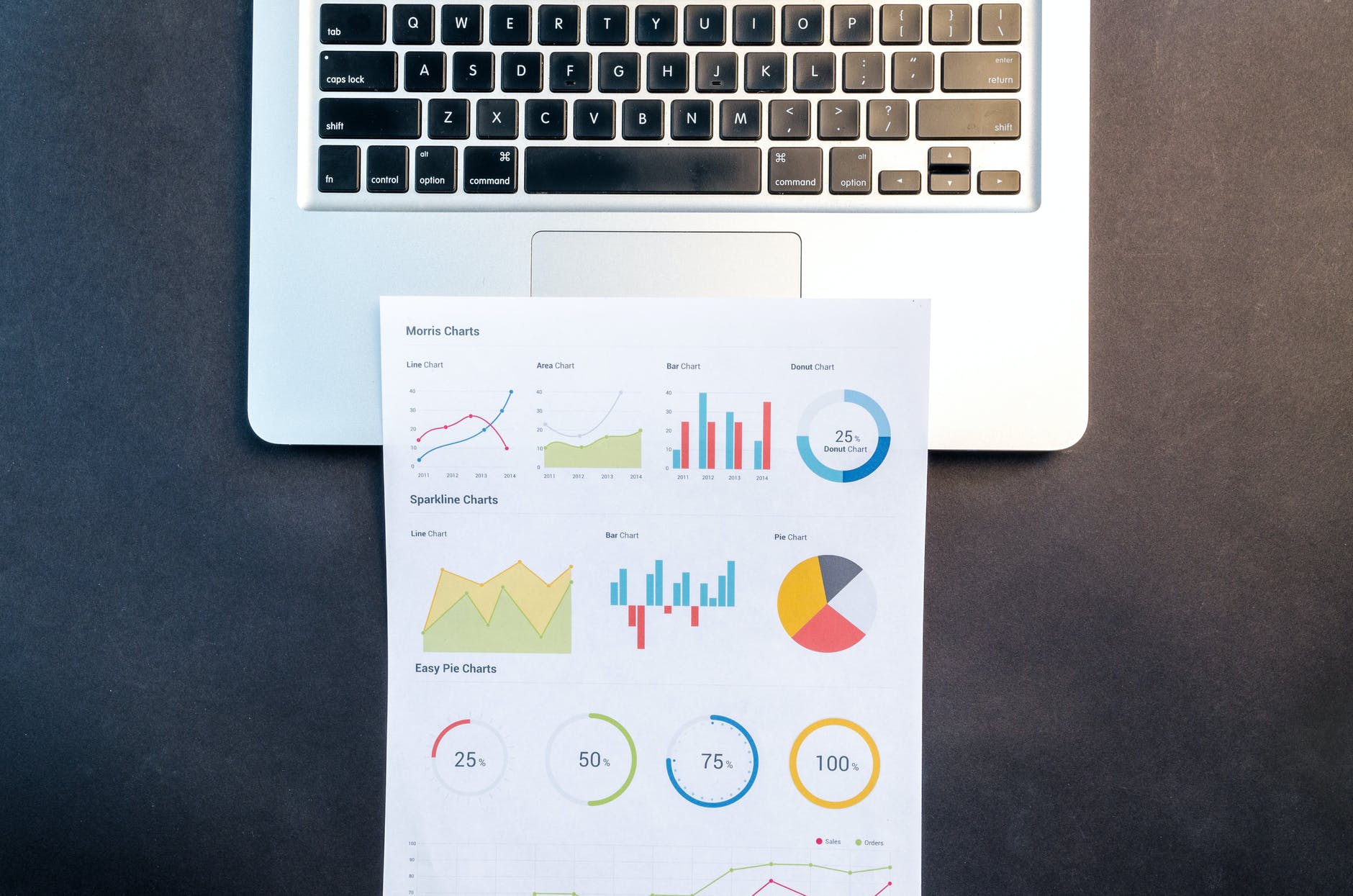 Going against the grain, rating agency Weiss claims that more than 21 million Bitcoin exists in the world. It came to the conclusion after carrying out analysis on different cryptocurrency exchanges.

The agency has made a name for itself with similarly outlandish claims in its online posts. In a tweet on May 25, Weiss claimed that exchanges use leverage to give the impression that there is more Bitcoin than actually exists.

Records on blockchain exploration networks and in the Bitcoin whitepaper shows that the claims are false. A study of the blockchain network shows that there are only 21 million bitcoins that can be mined in total. Once miners mine all the Bitcoin, people will only be able to acquire Bitcoin through resales by existing owners of the cryptocurrency.

Not all Bitcoin will be in circulation as some Bitcoin has already been lost. 4 million Bitcoin has been lost due to different reasons including theft and loss of passwords and keys. It is believed that the value of lost Bitcoin could be equivalent to over $20 billion.

While the loss of Bitcoin could affect the price of Bitcoin, the speculative nature of the markets could have a more significant effect.

According to senior Economist at Chainalysis Kim Grauer,

“ On the one hand, direct calculations about market cap do not take lost coins into consideration. Considering how highly speculative this field is, those market cap calculations may make it into economic models of the market that impact spending activity,”