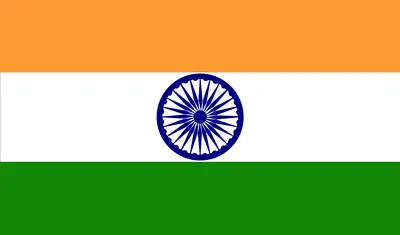 Das expressed how happy she felt discovering that some people did not ignore the warning, rather they made sure to not invest while those that had already pumped in some funds sort of withdrew from the protocols they had invested in.

The governor once again restated that digital currencies can become a major hindrance to the reserve bank’s capability to effectively regulate financial policies.

While the reserve bank has continued to voice out warnings against crypto trades, the assistant governor of the RBI Rabi Sankar had outlined that an official ban on the digital currency might just be what is exactly needed.

India’s central bank was reported to have restricted its traditional banking institutions from doing any crypto-related business with digital exchanges, however, the nation’s high court reversed the ruling in 2020.

The bank was also speculated to be involved in the “shadow ban” experienced by residential crypto platforms, disabling a transaction processor approval.

Governor Shaktikanta Das denied CNBC TV 18 further details to clarify the speculations, stating that he would rather ignore the statements made by outsiders.