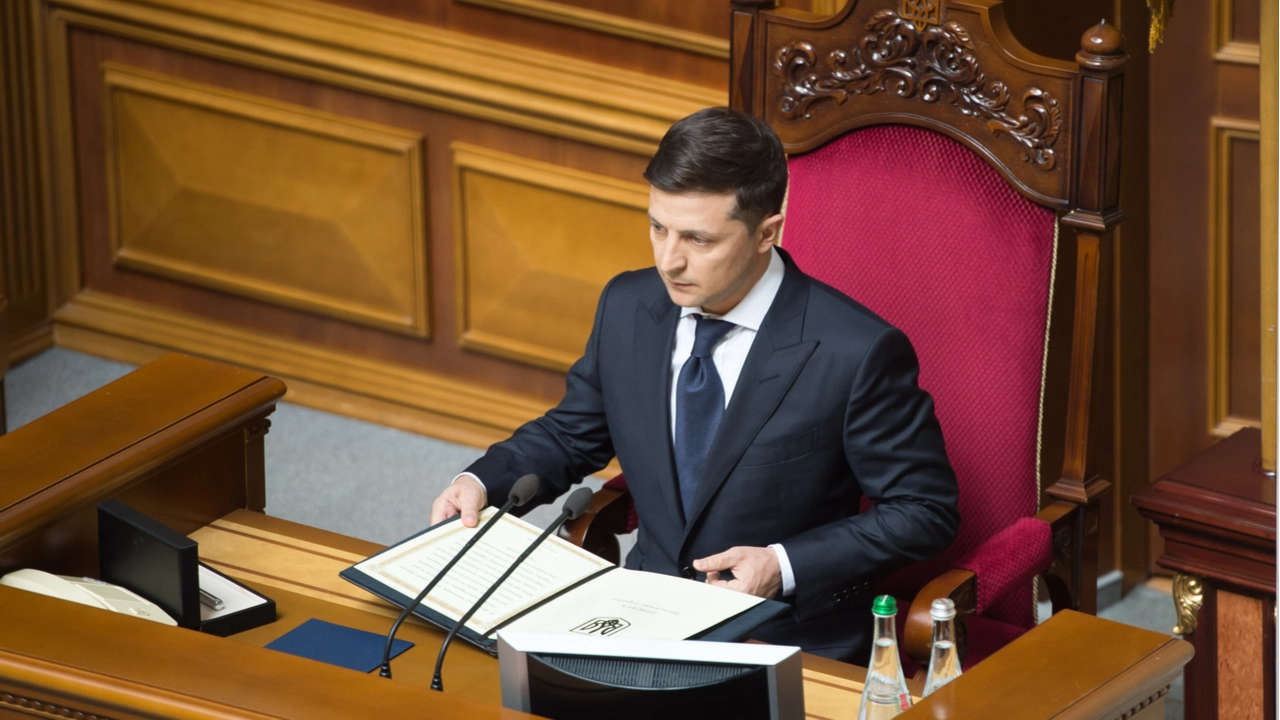 Amid its military unrest with Russia, the president of Ukraine, Volodymyr Zelensky has formally signed a law “On Virtual Assets”. The signed bill, as confirmed by the Ministry of Digital Transformation, intends to form a basis on the country’s involvement in controlling the operations of crypto assets.

This development comes as the country is said to have received up to $100 million in crypto donations to aid its military operation and humanitarian crisis.

An original edition of the latter signed bill was submitted to the president in September 2021, but it was turned down with a proposal for modification. Hence, the recently concluded signing is presumed to contain the updates of the bill made and introduced afterwards by the government around the 17th of February.

The signed bill bestows authority on the National Securities and Stock Market Commission as the head in charge of all protocols governing the crypto market. Also, they are assigned to grant permissions to all cryptocurrency companies and act as the nation’s financial guard.

Crypto trading platforms and other companies concerned with virtual investments will deem it necessary to enrol with the necessary officials for a legal operation in the Ukrainian axis.

Before now, crypto was not illegal in Ukraine, however, it was not used as a legal tender.

The Ministry of Digital Policy and Transformation conclusively inferred that this step to signing the law is another way to expose how effective the virtual department is.

The nation has realized a subtotal exceeding 100 million dollars donated through virtual currency as an aid in the ongoing war against the Russian invasion.

Other launches have commenced under the Kuna and FTX exchanges to allow for different crypto contributions which would assist people during this war for freedom. This was done by Ukraine’s most dominating crypto trading platform, Kuna on Monday.