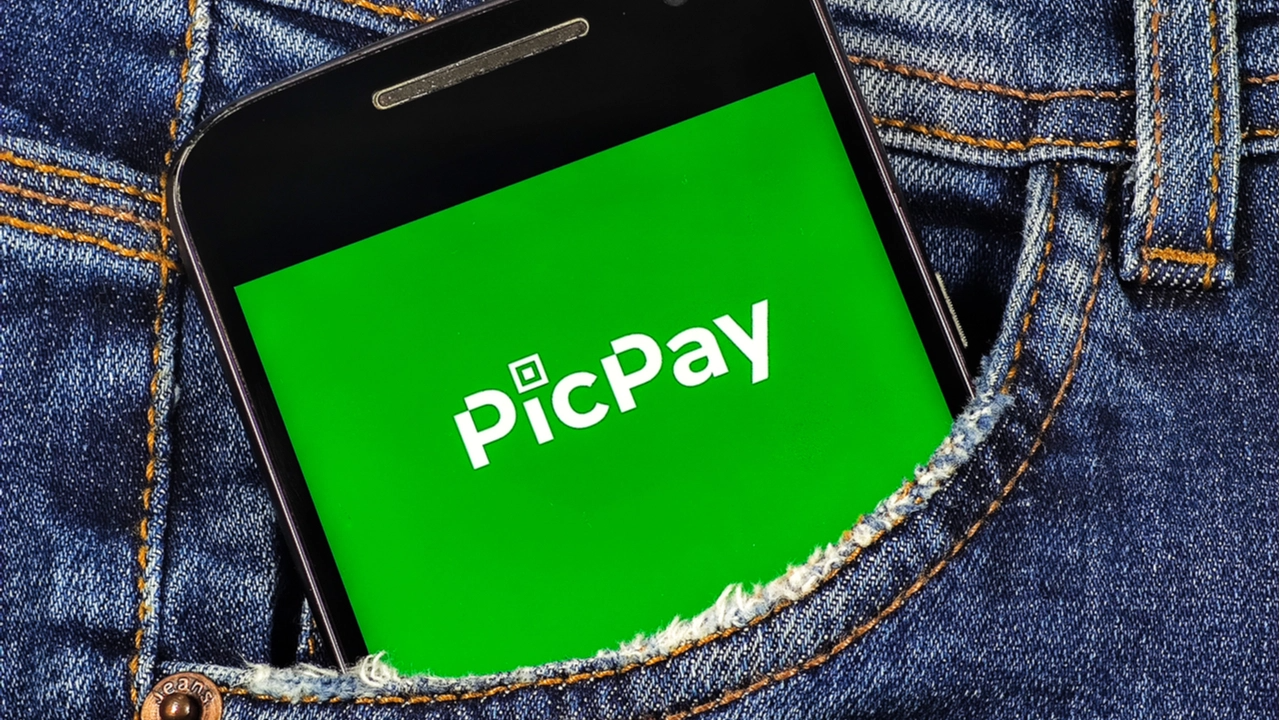 …The alliance with Paxos sets the beginning record for Picpay to make virtual assets alongside the awareness of Bitcoin available and accessible to its 30 million users.

Prominent Brazilian deposit protocol Picpay is exploring its grounds in the digital space by introducing a virtual currency trading system that enables the purchase of cryptocurrencies like Bitcoin and Ether.

According to the company’s Wednesday statement, its system application now allows customers to purchase, sell out and hold the two global leading crypto coins by market cap. This was made possible through an alliance with Paxos brokerage, giving users the right to utilize Paxos-issued coin USDP which is backed by the United States stablecoin.

Picpay further noted that “blockchain technology, which is behind coins like bitcoin and Ethereum, is already used in the real estate sector, the insurance industry, and even the art market, through nonfungible tokens.”

The company’s newly introduced feature executive Bruno Gregory also explained that the firm, which is one of the most dominating in terms of payment services in the Brazil region, aims to promote the development of the cryptocurrency market.

However, a major setback in the general acceptance of cryptocurrency has been the comprehension of the complex nature of the technology in which it operates, he added.

Other resident corporations like Mercado Bitcoin have pushed for crypto-friendly processes in their operations, indicating a progressive route for the digital market. The nation’s lawmakers have also been reported to have submitted a crypto currency-supported proposal in June 2022.