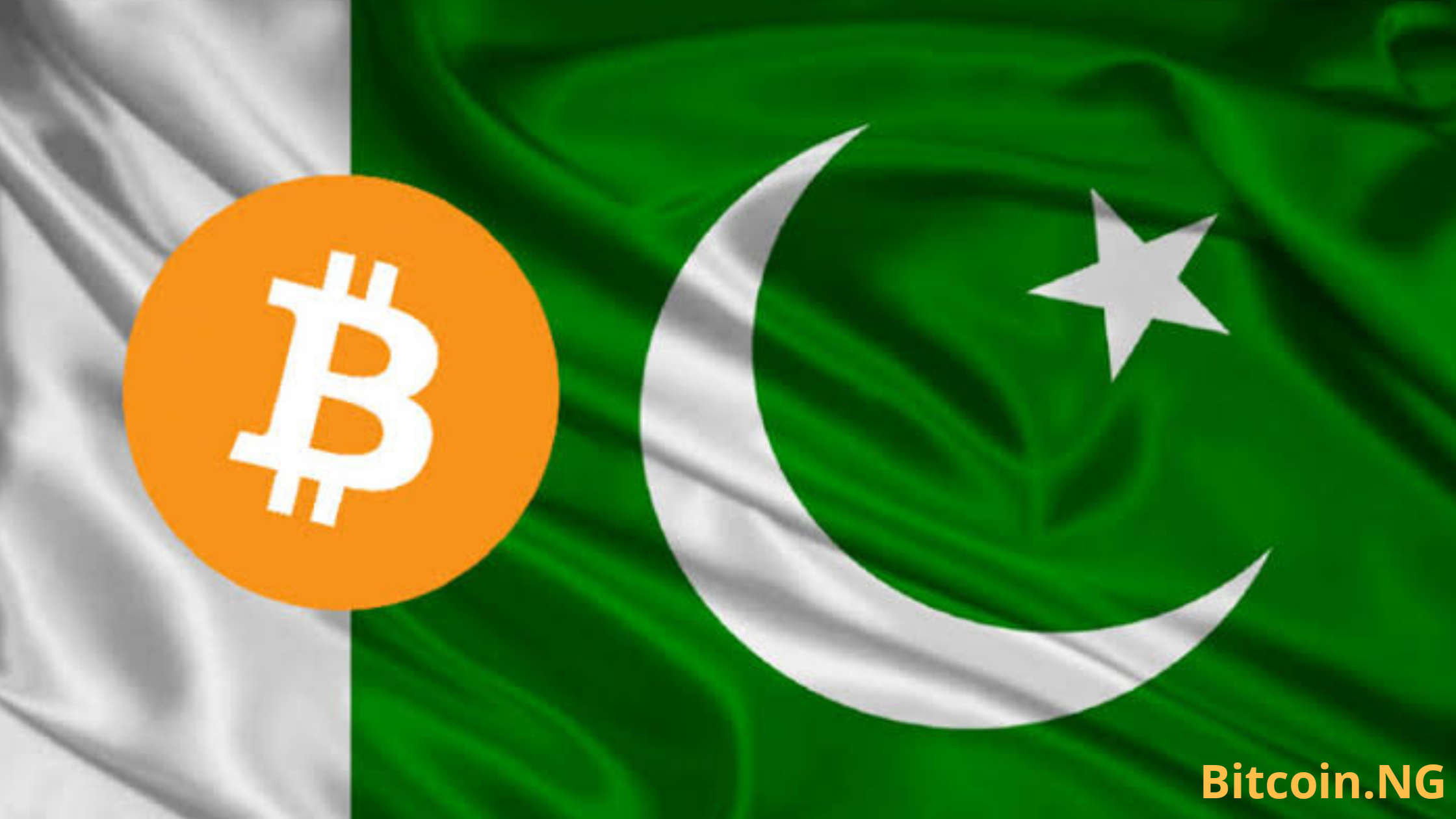 Brief: The Sindh High Court (SHC) – the highest Judicial body in the Pakistani province of Sindh has taken up a petition challenging a ban on the use of digital currency in the country and directed the federal government, the State Bank of Pakistan (SBP), and the Federal Investigation Agency (FIA) to submit their detailed reply in the case on November 5, 2020.

The Sindh High Court of Pakistan has urged the country’s central bank to lift its ban on cryptocurrency.

According to a report by local media Arynews TV, a petition was sent to the State Bank of Pakistan, by the court’s Head of Bench – Justice Iqbal Kalhoro querying the validity of the crypto ban by the country’s apex bank.

It will be recalled that the SBP had restricted residents from using digital currencies since 2018. A move which the Judge says could hinder the progression of Pakistan among other nations in terms of technology.

Justice Kalhoro sort an explanation from the Central Bank asking for reasons to justify why digital currency trading is not permissible in the country at a time when many around the world are adopting these assets and generating revenue from them.

“Why is cryptocurrency outlawed in Pakistan when it is being used globally?” he asked

In his response, legal representative of the State Bank of Pakistan claimed the notice by the SBP was merely based on regulation and not an outright ban of the industry.

To this remarks, Kalhoro questioned the delay in drafting a review and regulation for the industry.

“If the trade or use of digital assets is not against the law, then why are people not allowed to use them?

Kalhoro ended his petition urging the bank to follow the steps of other countries and national central banks in their regulation of digital assets; including the option to place on record international laws regarding cryptocurrency trading and investments in its reply on November 5.