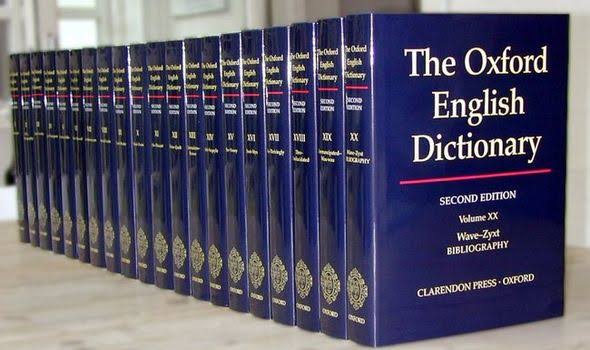 The Oxford English Dictionary (OED), published by the Oxford University Press has announced a new word – “Satoshi” as its latest addition to its books.

The word Satoshi – is a common cryptocurrency term used to refer to the smallest unit of Bitcoin, and was culled from the name of bitcoin’s creator ‘Satoshi Nakamoto.’

Annoucing the new words as part of its quarterly update,  OED states the word ‘Satoshi’ was first used seven years ago. The publication reads:

“A satoshi is the smallest monetary unit in the Bitcoin cryptocurrency, and is named after Satoshi Nakamoto, the- probably pseudonymous developer(s) of bitcoin.”

This latest addition is part of  a growing list of crypto words in the English vocabulary and dictionary.

In December 2014, the Oxford English Dictionary added “Bitcoin” as a word, defining it as “a digital currency in which transactions can be performed without the need for a central bank.” Other terms such as cryptocurrency, blockchain, and miner have since then been incorporated as English words in the Oxford Dictionaries Online (ODO).

Elsewhere, board game Scrabble also added the word “Bitcoin” as a playable word in its newly revised  board game; with the word bitcoin also featured on it’s Merriam-Webster Dictionary.

Did you know? According to Oxford’s rule, OED words are “never removed” while ODO words can be removed. Also while OED focuses on how words and meanings have changed overtime, ODO focuses on the currenct language and practical use.