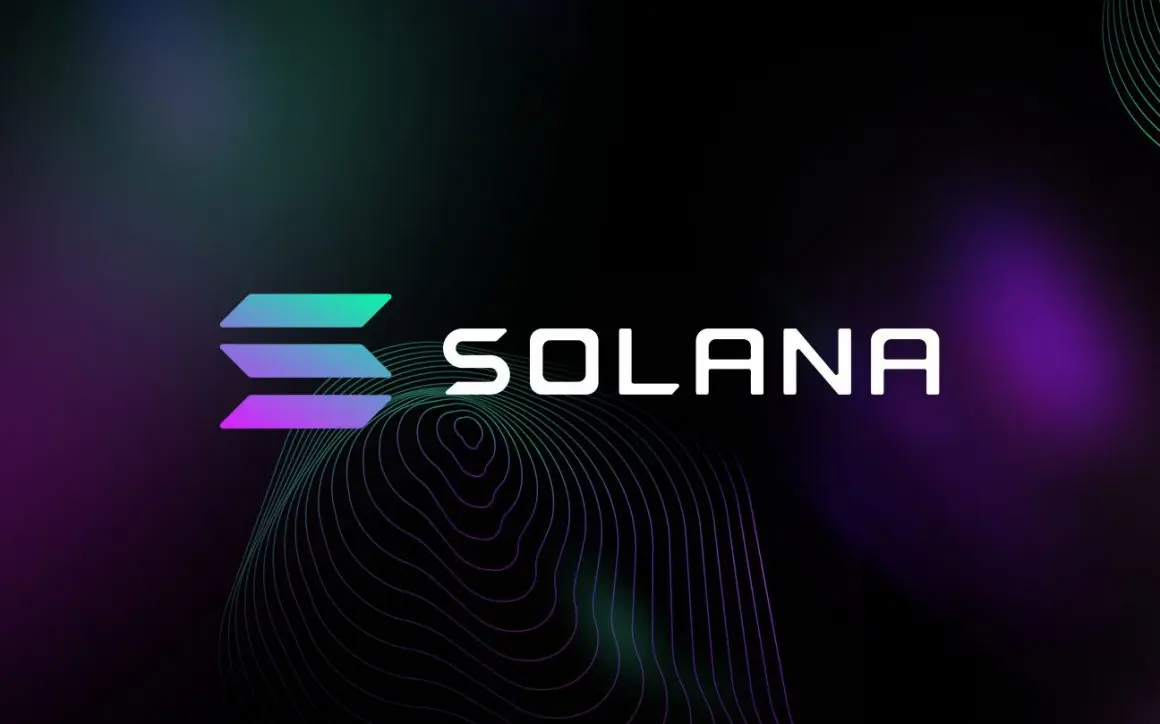 The Solana ecosystem has become the latest to be hit by malicious attackers. This comes 24 hours after the Nomad cross-chain was attacked and over $190 was stolen.

Solana users have been reporting that their coins in internet hot wallets such as Phantom, Slope and Trust Wallet were wiped off without their knowledge.

According to blockchain auditors, OtterSec, the attack is still ongoing and over 8000 wallets have been affected. Several Solana wallets have been linked to the attack and each of those wallets are said to be holding at least $5 million worth of SOL, as well as other Solana-based tokens.

While details are still sketchy, it appears the attack may have mostly affected mobile wallets as the attackers were able to sign in and sign transactions on behalf of the users. This suggests that a third-party service may be complicit in the attack.

This recent attack further questions the security of hot wallets.