Over 44% of Germans Warm up to Cryptocurrency Investment – Report 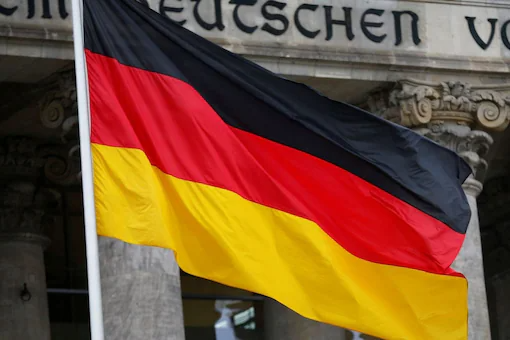 Blockchain technology is vastly dominating diverse regions of the world and many residents of Deutschland seem to not want to miss out on this innovative trend.

A recent chart publicized by KuCoin displayed the progression of crypto adoption by Germans.

The wealthiest of all European nations seems to have over 44% of its citizens focused on cryptocurrency investment.

While this percentage of residents are inspired to partake of what is expected of the future of cryptocurrency, 37% of them have been noted to be traders on the platform within the past year.

Records also highlight Germany as the first amongst nations to acknowledge bitcoin as a standard of value, thereafter embracing the blockchain system.

KuCoins company’s head, Johnny Lyu, who spoke to CoinTelegraph, made further analysis of this released statistics stating how common it is amongst Germans to rely on their saved funds once they are retired. This has motivated the accumulation and diversification of funds through the blockchain currency space.

However, amidst all the buttering up of increased crypto demands, Germany is yet to establish certain regulatory policies to modulate the utilization of virtual currencies.

Other experts like Florian Dohnert-Breyer, the manager of F5 Crypto have had something to say.

He asserted that as the biggest of all European nations, “Germany is a role model for other EU countries, whose populations are generally more open to long-term investments.”

To him, Germany would progressively push for a crypto-favourable parliament.

Lyu’s words sighted Germany’s official acceptance of crypto investments through consented finance that were specifically assigned to virtual investment, as a solid foundation for crypto subscribers.