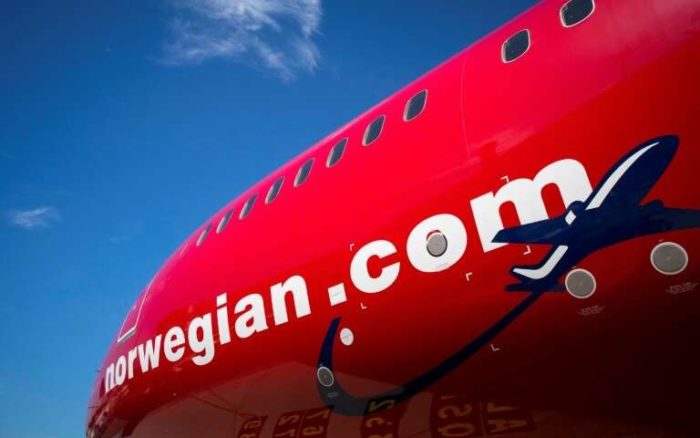 Co-founders of one Norway’s popular airlines – Norwegian Air have announced that they will introduce Bitcoin (BTC) payments for the airline later this year.

According to reports, the affluent Kjos family which co-owns the flight company, and are known to hold very high amounts of Bitcoin; are set to launch their NBX crypto exchange in August and will look to subsequently incorporate cryptocurrency into the Norwegian Air’s payment options.

Speaking on the development, the company’s biggest shareholder Stig A. Kjos-Athisen explains:

First the marketplace will be launched. The Norwegian Block Exchange (NBX) will make a payment solution for the airline so that airline customers can pay with virtual currency.

He adds the exchange and airline company will not only accept Bitcoin, but also Ethereum (ETH) and USDC.

On its kick-off, the Norwegian Airline will join a select few airlines worldwide which accept and process cryptocurrency payments for flight tickets and travelling needs.

The integration of crypto solutions for airline or travel payments is a welcome development; considering it serves as a borderless payment method and one which allows travellers spend or make easy, instant payments countrywide.

Excited about this? Share your thoughts in the comments.

Crypto Fact: The first Airline to accept Bitcoin (BTC) payment was Air Baltic of Lativia, back in 2014. The airline company offers flights across 72 destinations in Europe, Scandinavia, Russia, and the Middle East.