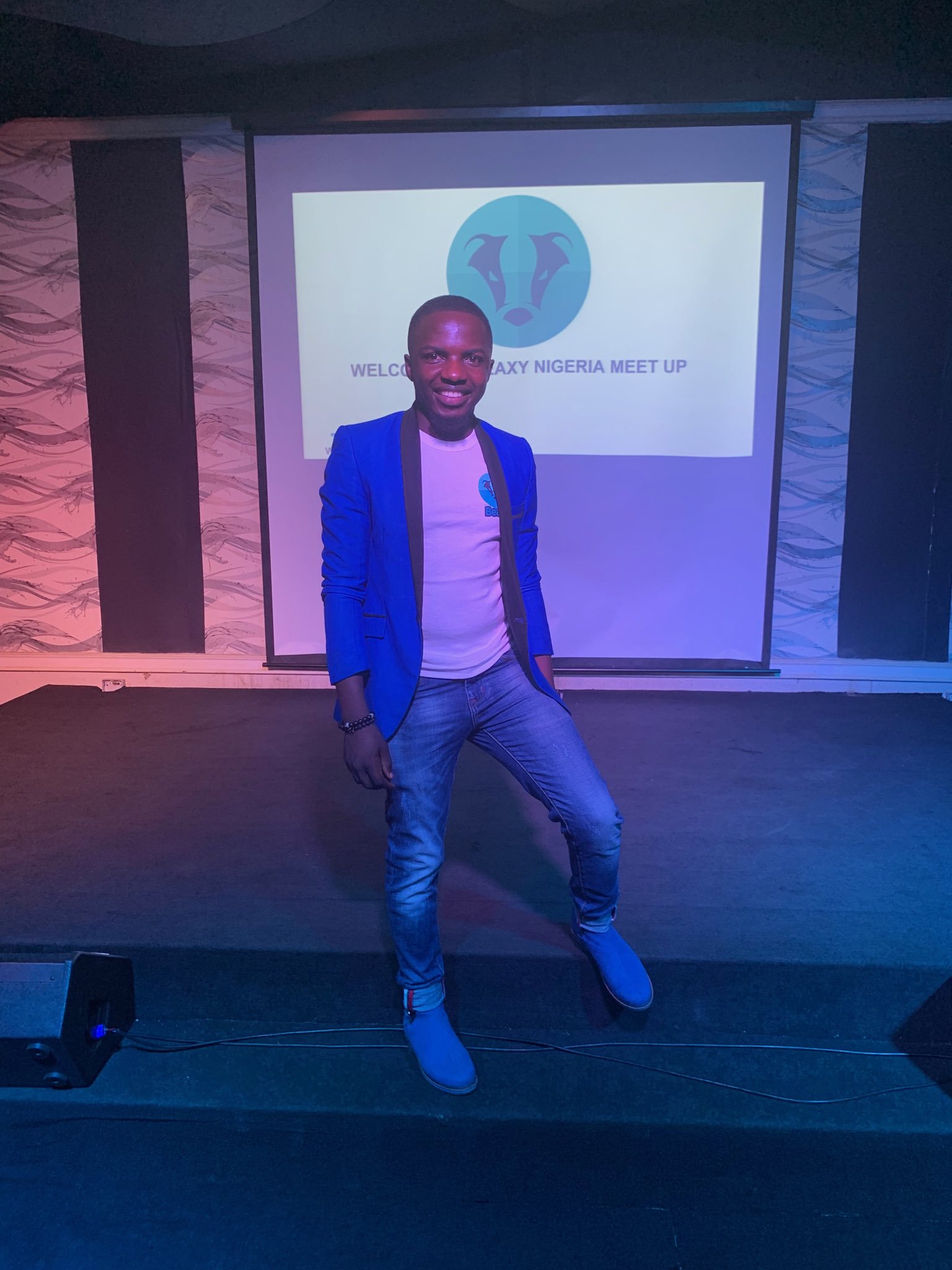 Keith Mali Chung – a Nigerian bitcoiner (one who owns or transacts in Bitcoin) has reportedly returned 7.8 BTC in an honest gesture, after receiving the funds from a fellow Bitcoiner.

According to Keith, known as @BitcoinKeith on Twitter, he mistakenly received the large sum of BTC on September 12 from someone he must have transacted with in the past;  as he expressed readiness to refund the BTC .

As measure to avoid false claimants of the BTC, Keith requested whoever owned the Bitcoin to provide details of the transaction including time of transaction, address sent from, and exact amount in digits sent. Keith’s tweet reads:

Please RT, I received huge sum of BTC from an unknown sender and it’s definitely a mistake from someone I must have had transaction with before. Kindly DM me time of transaction, your address and exact digits sent. Thank you. Kindly retweet.

Keith is said to have also reached out to various member crypto communities and social media platforms in an attempt to find the sender; surprisingly his attempts received some backlash with people asking him to keep the coins. As suggestion Keith declined saying he’ll rather turn it over to charity.

Interestingly, on the next day September 13, Keith tweeted that he has found the owner of the bitcoin; as he remarked:

“In Africa, which is where I am situated, 80% we transact crypto through WhatsApp escrows and someone who himself and I had a business in the past made this huge mistake of sending 7.8 BTC into my blockchain wallet. I spread the words round & he reached out.”

Messages hailing Keith’s honesty have trooped in from crypto faithful home and abroad.

Indeed a good precedent for the crypto movement. This event reminds us of the need to check correct wallet addresses before sending BTC. As a personal tip, do well to check the first three and last three alphanumeric characters before sending or making any cryptocurrency transactions.

Be like Keith. Promote the good image of the cryptocurrency community