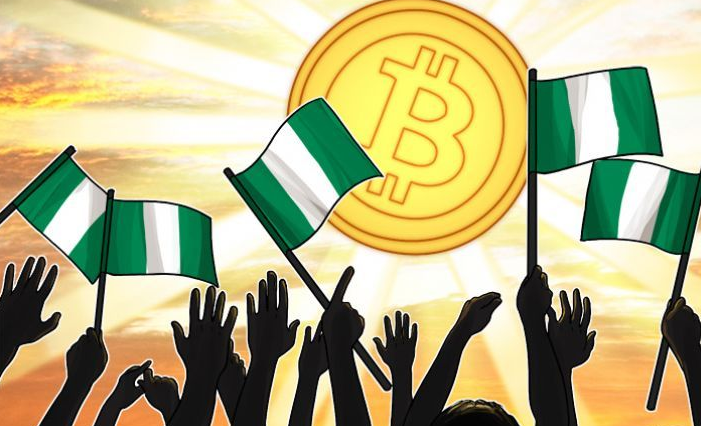 Over the years, Google Search Trends for the term ‘Bitcoin’ have moved from the Western nations to Asia, and then Europe. However, at this time Africa and notably Nigeria seems to be leading new interests in this digital currency.

According to a recent report by Binance Research, which visualized the ranking of Google searches for the term Bitcoin from January 2011 till September 2019, the new frontier of searches and interest is Africa; with Nigeria ranking in first place and closely followed by South Africa in second spot.

From the report, the first year 2011 (about 2 years after bitcoin’s creation), Google searches show that Bitcoin was more popular in Northern Europe among countries like Ireland, Finland, Sweden, Denmark , Russia, New Zealand and a few others.

Between 2012-2013, other nations such as Canada, Hong Kong, Israel and Australia all exchanged spots on the search rankings. During these years major powers US, UK and Germany all ranked in the middle of the top 10.

In 2014 Singapore and Hong Kong held the first spot, 2015 saw most of the above nations still on the top 10 rankings; joined by Greece, Venezuela and Philippines all of which had socio-economic challenges at the time.

The year 2017 heralded the African Google Search domination with Nigeria and South Africa leading the others. For fact, over the past two years, both countries have maintained the first two positions which suggest that majority of its citizens are aware of cryptocurrency.

While South Africa has become home to crypto exchanges and activities, we take a look at possible reasons for Nigerians interest in bitcoin.

A first instinct will be the country’s fiat currency which has been devalued since 2014. The Nigerian Naira rose from 160 per dollar in 2014 to about 306/$ at this time. This currency devaluation could be part of the reasons for the reduced focus on the naira.

Other possible factors for cryptocurrency interest could be the economic situation in the region as people search for alternative earning streams one which BTC trading and holding provides. Also the proposed increase in Naira charges for deposits and withdrawals in some cities within the country could ignite more crypto interest.

There has also been increasing awareness through cryptocurrency education within the country, bringing the once complicated term ‘Bitcoin’ to the understanding of the lay man.

Did you know? For those wondering were China is on the list, it should be noted that the Chinese use a national alternative to Google – Baidu search engine which is currently the world’s second most visited website after Tmall.com; Google isn’t even in the top 15.

What other factor do you think has prompted Nigerians interest in Bitcoin? Share in the comments.