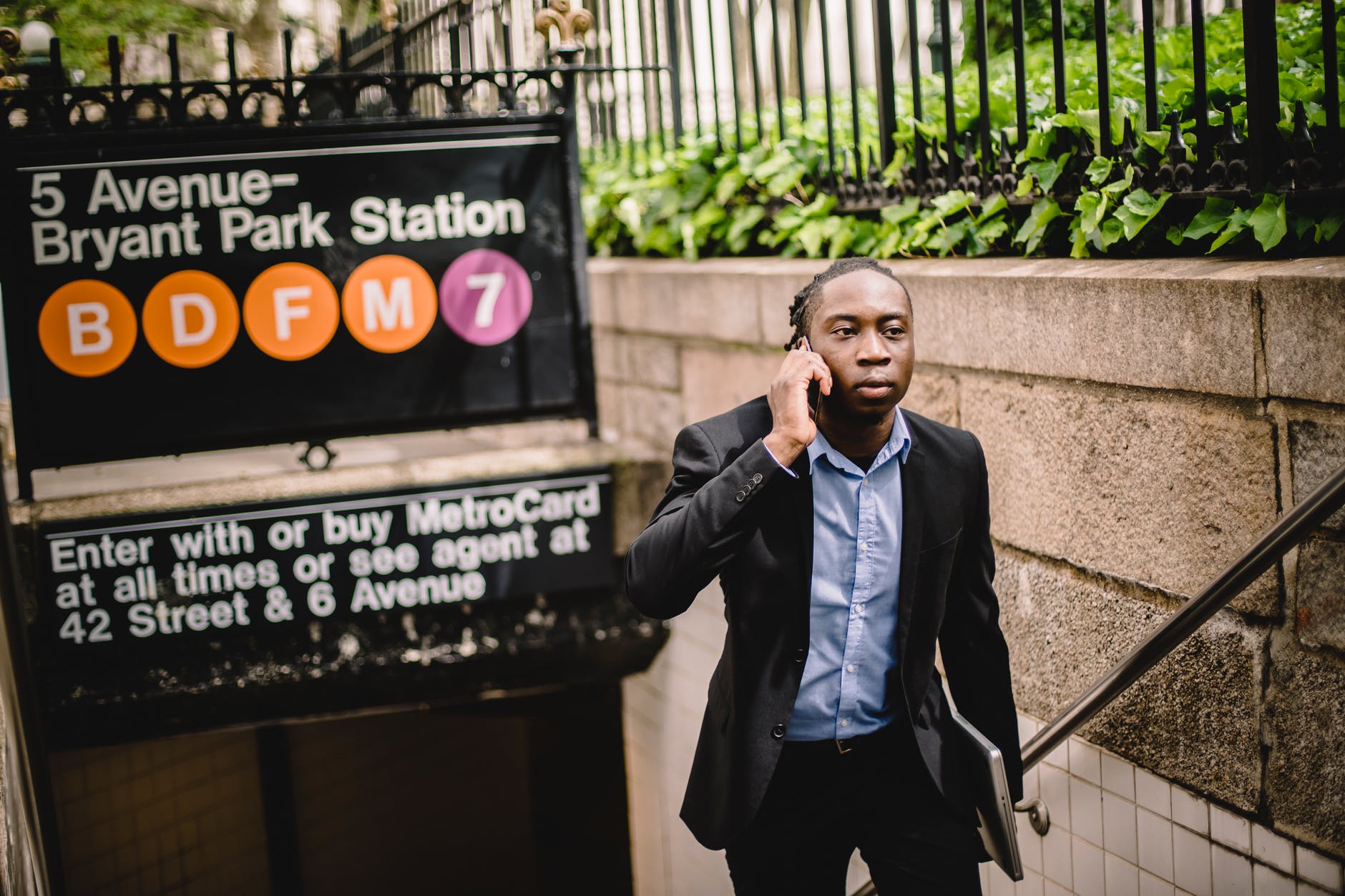 Data suggests that the activity of Bitcoin traders may be significantly affected by activities in the New York stock market. Figures indicate that the opening of the US stock markets has a relatively high effect on volatility for the apex cryptocurrency.

Analysts find that the most intense time of the day for trading of Bitcoin is at 4pm UTC. The middle of the week has been touted as a period of the week during which trading activities are more intense than other periods of the week. Naturally, with less people working, weekends tend to have less trading.

In 2019, data painted a much different picture. Research by LongHash shows that between midnight and 1am UTC were the times during which Bitcoin trading activity was the most intense.

“Over the last two years, one would have been slightly more likely to hit a daily low than a daily high when buying during the morning hours (3 a.m. to noon UTC), but the differences are small enough that it would be unwise to extrapolate them as meaningful for any given day’s trading”.

In 2019, Asian traders had a noticeably higher impact on the cryptocurrency markets than American markets. In recent times, the gap has been closing as trends swing. The increased interest of institutions in Bitcoin markets could be the reason for the recent swing in trends. In 2013, the daily trading volume in the New York Stock Exchange was US$169 billion, a bold sign of the buying power of organizations with ties to the exchange.

Meanwhile, less economically developed nations in the Americas find their populace exhibiting higher interests in Bitcoin. Bitcoin has been used as a method of escaping central bank policies in several South American nations.