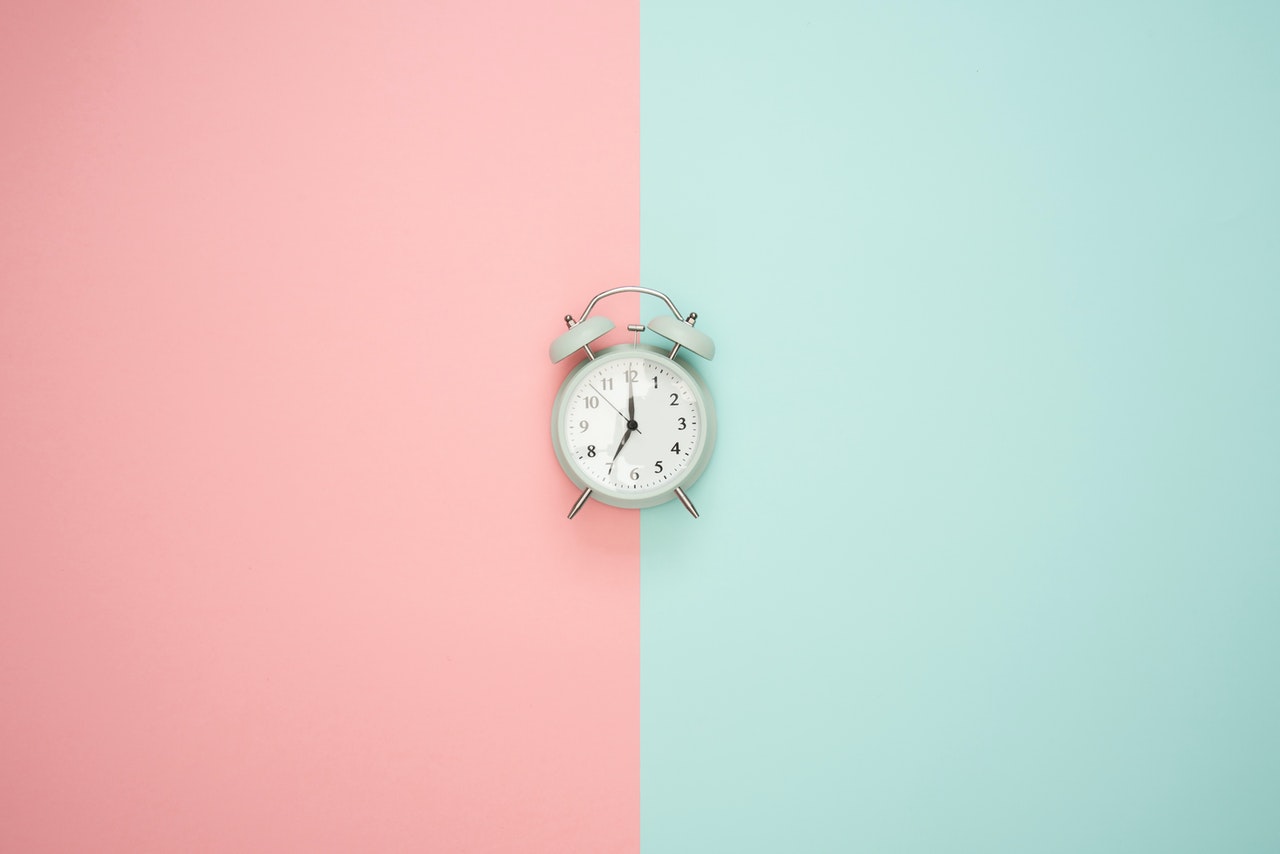 A recent poll shows that 60% of Bitcoin holders would keep their cryptocurrency if its value stays below $10,000. The poll also revealed that 28% of respondents would hold their Bitcoin for 3 or more years before they sold it.

Approximately 26,000 people responded to a poll on Twitter which prompted them to choose the following courses of action they would take if Bitcoin’s value stayed below $10,000:

₿ Take Bitcoin to the grave

At least 57% of respondents would hold the apex cryptocurrency for as long as possible while 15% (3,900 people) would hold it for a year before deciding to sell.

According to a Bitcoin holder,

“ Bitcoin is the only truly sound money on the planet and the best method of saving. Obviously, it won’t be below $10,000 longterm—the network effect and mining costs prevent that—but the only thing that matters is that it keeps running.”

The debate of Gold vs. Bitcoin has intensified over the years as Bitcoin gains more popularity as an alternative to the commodity. In a recent report by JP Morgan, Bitcoin’s market shows that it has staying power and that it could be more resilient than gold.

According to JP Morgan,

“Though the [bitcoin] bubble collapsed as dramatically as it inflated, bitcoin has rarely traded below the cost of production, including the very disorderly conditions that prevailed in March,”

Institutional investors are more interested in Bitcoin investment opportunities. Bitcoin’s volatility reduced last year, making it more stable like gold. This presents a positive change for the cryptocurrency, although it is still five times more volatile than traditional markets.