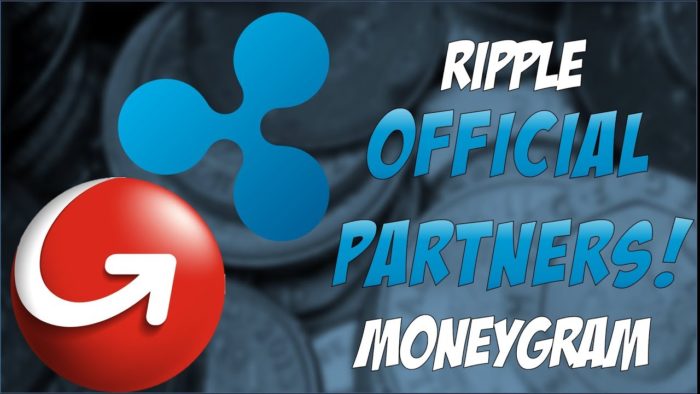 This latest announcement was made at MoneyGram’s Q2 2019 earnings report, weeks after both firms had agreed on strategic partnership in the sum of $30 million investment from Ripple.

Speaking on the live project, MoneyGram CEO Alex Holmes says the xRapid platform has been in use for transactions over of the past week, and its use has particularly improved the speed of transactions to seconds. He also mentions that MoneyGram’s innovation lab is exploring new use cases for crypto, DLT and blockchain technology.

In response to this report, MoneyGram’s share valuation doubled hours after the news by about 150 percent; a trend which has become the norm with new blockchain or crypto integrated companies.

This current process is subject to delay and huge cost; a hurdle Ripple seeks to solve by using its xRapid and XRP cryptocurrency in the payment process. Ripple’s xRapid product uses the XRP token to send funds in one currency and instantly perform settlement in another currency.

According to both firms, xRapid uses on-demand liquidity which reduces capital cost and removes the need for large balances held in nostro accounts.

XRP through the xRapid platform offers digital payments with very cheap transaction fees, and transactions are completed within two to three seconds; boasting numbers to being faster and cheaper than even Bitcoin (BTC).

This use of cryptocurrency as payment option shows the potential of the industry on a large scale over fiat, one which the banks look to leverage on.